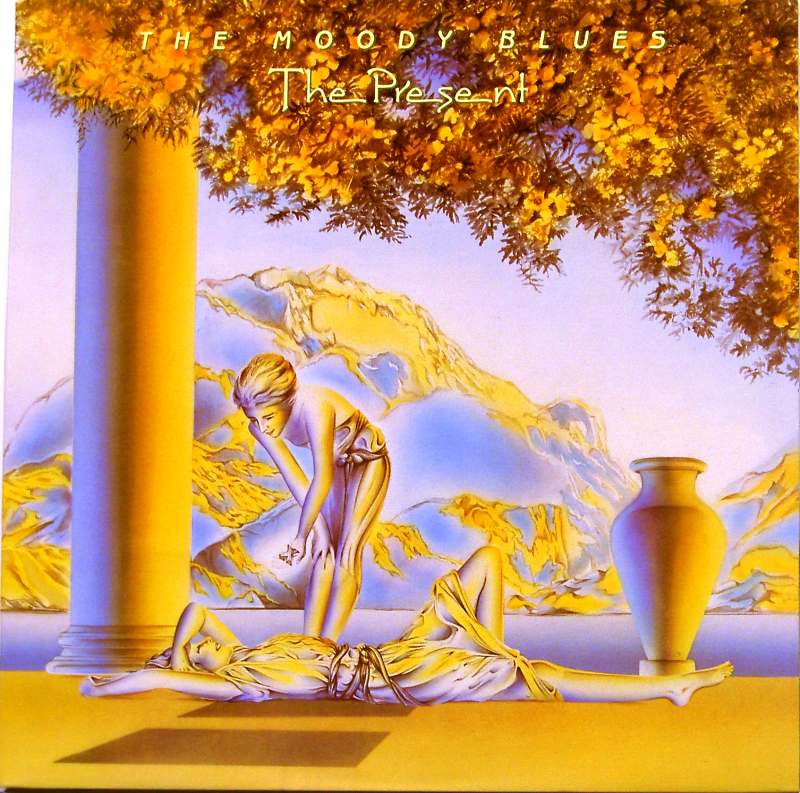 The Present is the eleventh album by the Moody Blues, released in 1983. It is the second album of the Patrick Moraz era. It provided three minor hit singles in the U.S. with "Blue World" (#62), "Sitting at the Wheel" (#27) and "Running Water". The album has a track sequence designed to capitalise on the legacy of the more successful Long Distance Voyager, with Justin Hayward's songs at the beginning and Ray Thomas's at the end.