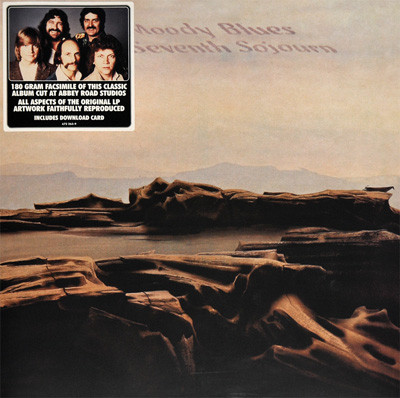 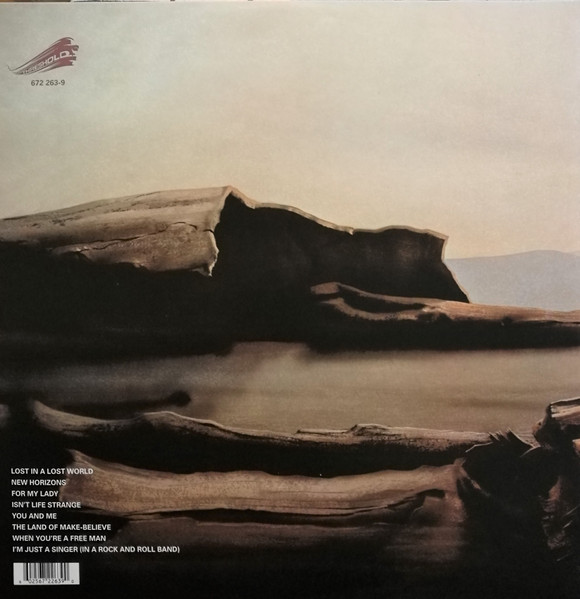 Seventh Sojourn is the eighth album by the Moody Blues, released in 1972.

Housed in a gatefold cover.
Contains a 2-paged insert with lyrics and photographs.
Includes a download card from "The Sound Of Vinyl".

Seventh Sojourn reached #5 in the United Kingdom, and became the band's first American chart topper, spending five weeks at #1 to close out 1972.

Two hit singles came from this album: "Isn't Life Strange" (#13 UK, #29 US) and "I'm Just a Singer (In a Rock and Roll Band)" (#36 UK, #12 US). However, both songs were overshadowed by the re-release of "Nights in White Satin," which had been first released in 1967. Whereas both singles from Seventh Sojourn made the top 40, "Nights In White Satin" bested both, hitting #9 in the UK and #2 in the United States and gaining the highest American chart position for a Moody Blues single.