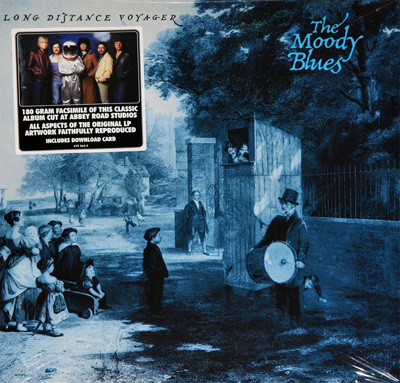 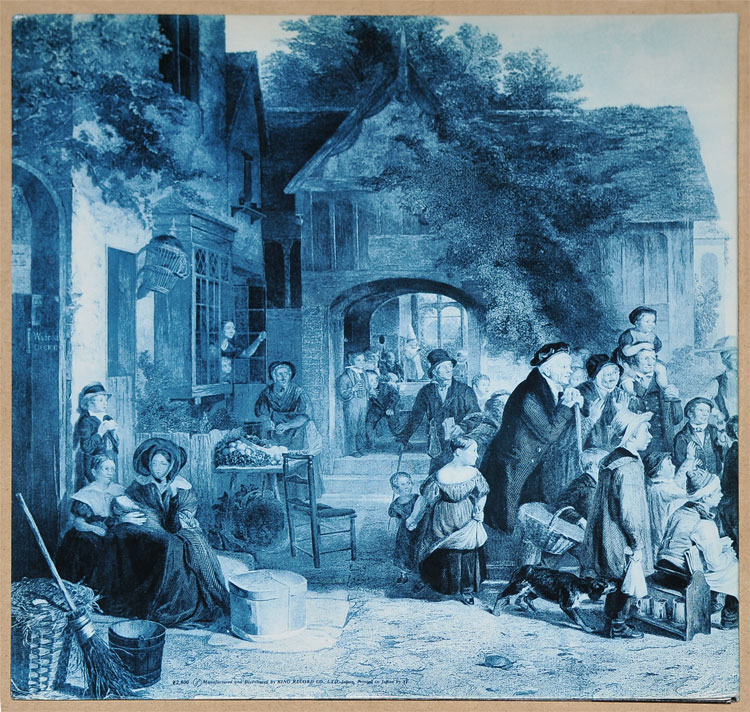 Long Distance Voyager is the tenth album by the Moody Blues, first released in May 1981[1] on the group's Threshold record label. It was the group's first album featuring keyboardist Patrick Moraz (who previously had worked with bands such as Refugee and Yes) in place of co-founder Mike Pinder, who left after Octave in 1978.

Upon release in 1981, Long Distance Voyager became the Moody Blues' second American number one album, and was also the source of the Top 20 singles "Gemini Dream" (#12) and "The Voice" (#15). It also continued their winning streak in their native United Kingdom, reaching #7 there.