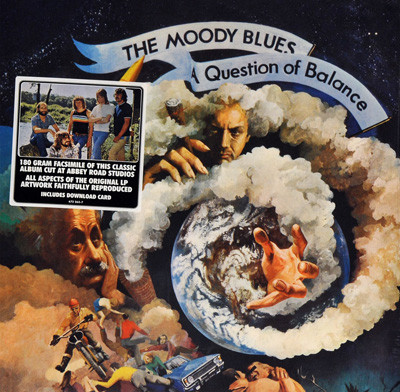 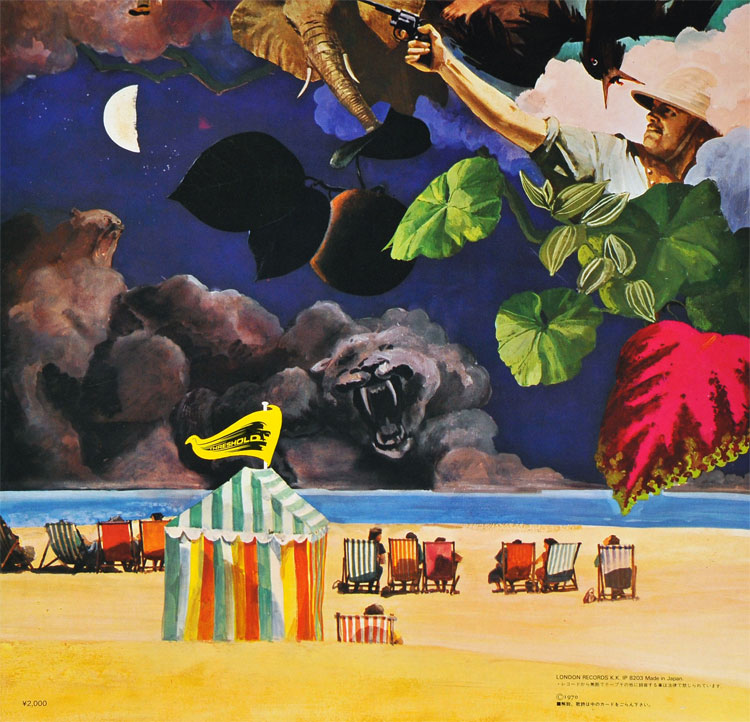 A Question Of Balance

A Question of Balance is the sixth album by The Moody Blues. The album was an attempt by the group to strip down their well-known lush, psychedelic sound in order to be able to better perform the songs in concert.[3] Released in 1970, the album reached No. 1 in the United Kingdom and #3 in the United States.