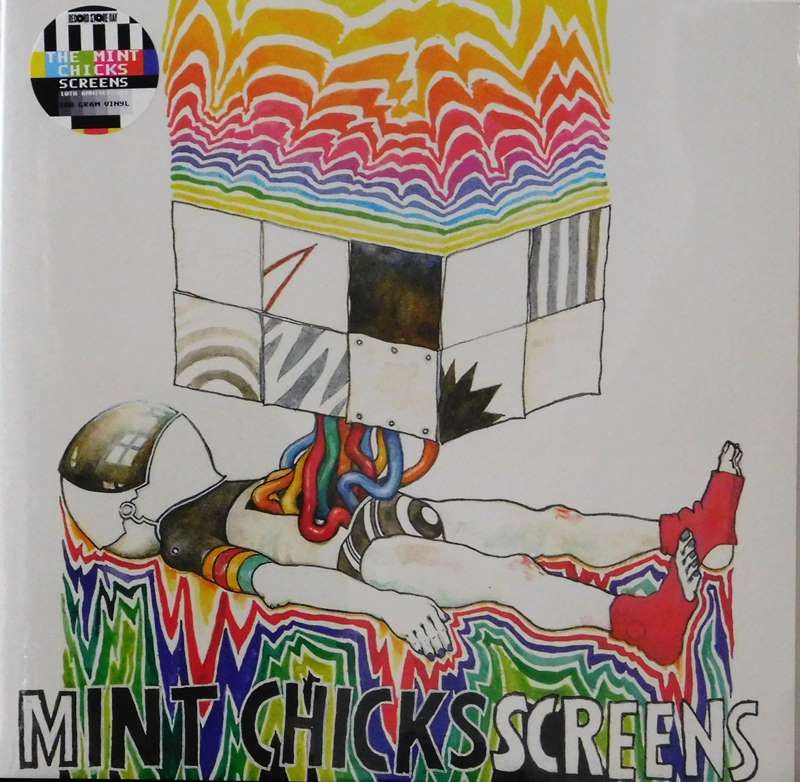 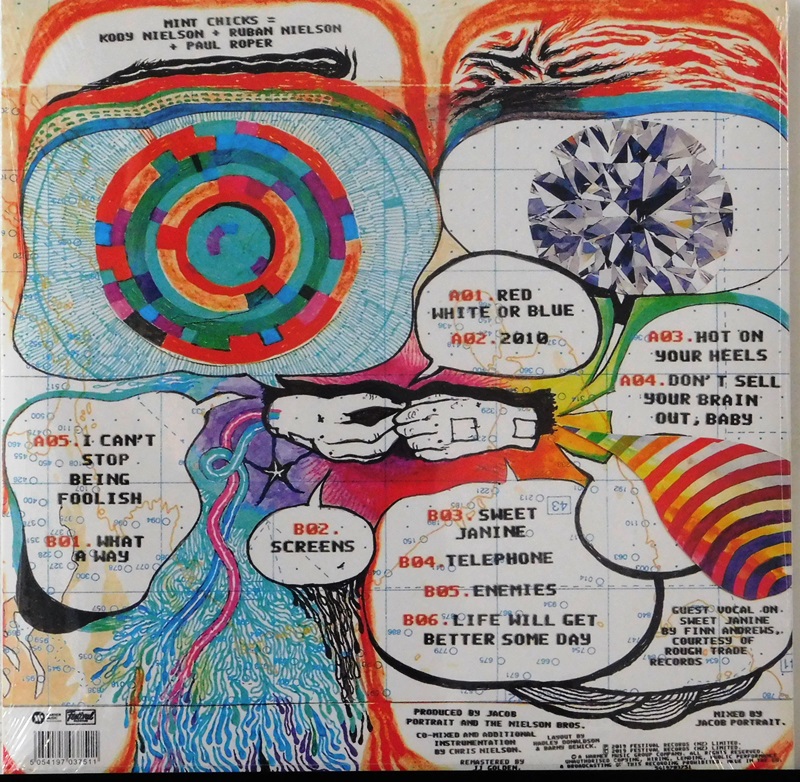 Screens is the third studio album from Portland, Oregon-based "troublegum" group The Mint Chicks and thus far the only Mint Chicks release not to feature bassist Michael Logie. It was released on March 16, 2009 in New Zealand,[2] The Mint Chicks' homeland on Flying Nun Records.[3] It was mixed in Portland, Oregon by the Nielson brothers and Jacob Portrait, with additional mixing by Chris Nielson in Auckland, New Zealand.

The album's first single was "I Can't Stop Being Foolish". Sam Peacocke, the New Zealand music award winning director responsible for the band's videos for "Walking Off a Cliff Again" and "Crazy? Yes! Dumb? No!" filmed a new video for the single, which hit number 1 on the bFM chart on February 4, 2009 and stayed at this position for 2 weeks.

On December 25, 2008, an EP called Mintunes was offered for free download on The Mint Chicks' website including 8-bit versions of four songs to appear on Screens, including the then-unreleased "Red, White or Blue" and "Screens".

On December 20, 2008, a video for "Enemies" made by band member Ruban Neilson appeared on The Mint Chicks' website, YouTube and Vimeo.[4] On January 1, 2009, a similar video for the track "Life Will Get Better Some Day" created by Kody Neilson was released on YouTube.[5]

On February 20, 2009, New Zealand on Air released a list of songs granted funding for a video, among which was The Mint Chicks' track "Don't Sell Your Brain Out, Baby".[6] The song was added by bFM on May 4, 2009 and went to number one on the bFM top ten on May 6, the fifth bFM number-one from Screens