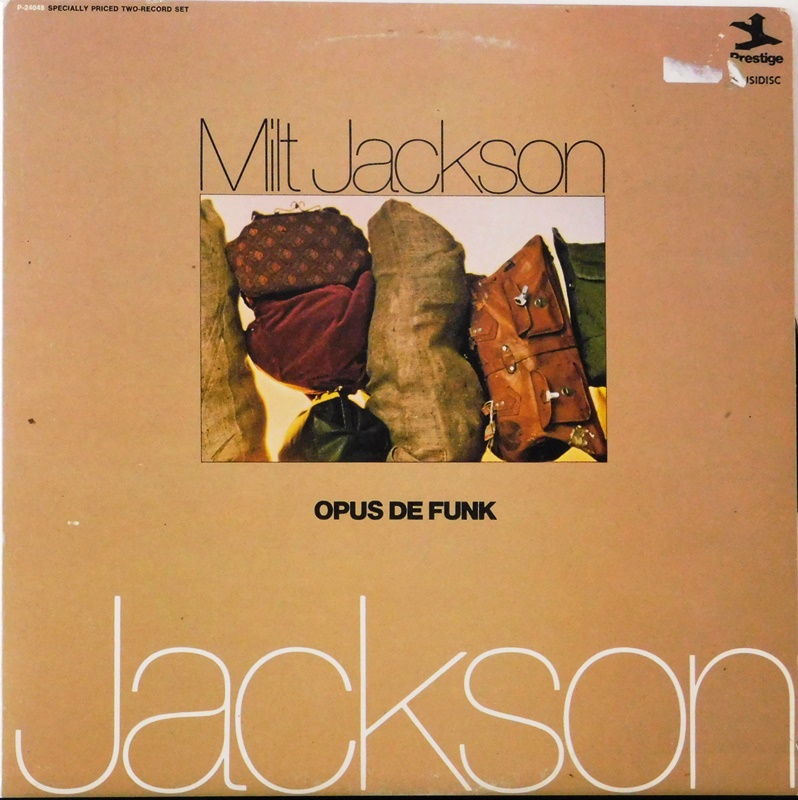 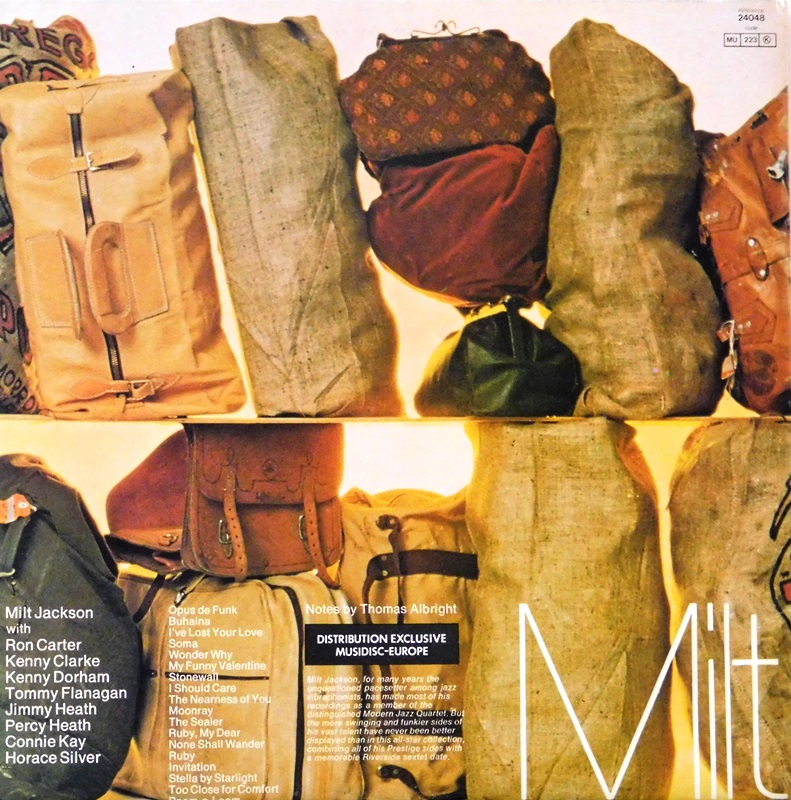 This disc features songs cut by Milt Jackson (vibraphone), Kenny Clarke (drums), Percy Heath (bass), Horace Silver (piano), and Henry Boozier (trumpet). While these tunes have shown up in a number of configurations, Opus de Funk (1995) centers on several pieces documented during a June 1954 session. The title composition is a Jackson original, swinging heavily with his trademark honey-toned glisten and freewheeling melody, perfectly capturing the performer's effervescent essence. Although melodically intricate, the tag team of Boozier and Jackson lead effortlessly into a sublime solo from the latter. "Buhaina" was penned by Silver and dedicated to Art Blakey (drums), perhaps in reference to the complex syncopation. The lines are given further resonance thanks to Boozier, whose instrumental fluidity deftly matches that of Jackson. On the other side of the spectrum is the dusky balladry of "I've Lost Your Love." His supple embrace adorns with a lyrical yet restrained passion. "Soma" is another Jackson-penned number that instantly unleashes a potent blues vibe, carrying over Heath and Clarke's solid rhythm section. The remainder of Opus de Funk boasts material from an equally impressive lineup with Kenny Dorham (trumpet), Jimmy Heath (tenor sax), Tommy Flanagan (piano), Ron Carter (bass), and Modern Jazz Quartet member Connie Kay (drums). Among the highlights are the interpretation of Thelonious Monk's "Ruby, My Dear" and the luminous "Stella by Starlight." Although Opus de Funk would not rate as one of Jackson's most commanding works, inclined parties should consider it a worthwhile codicil to their collection.