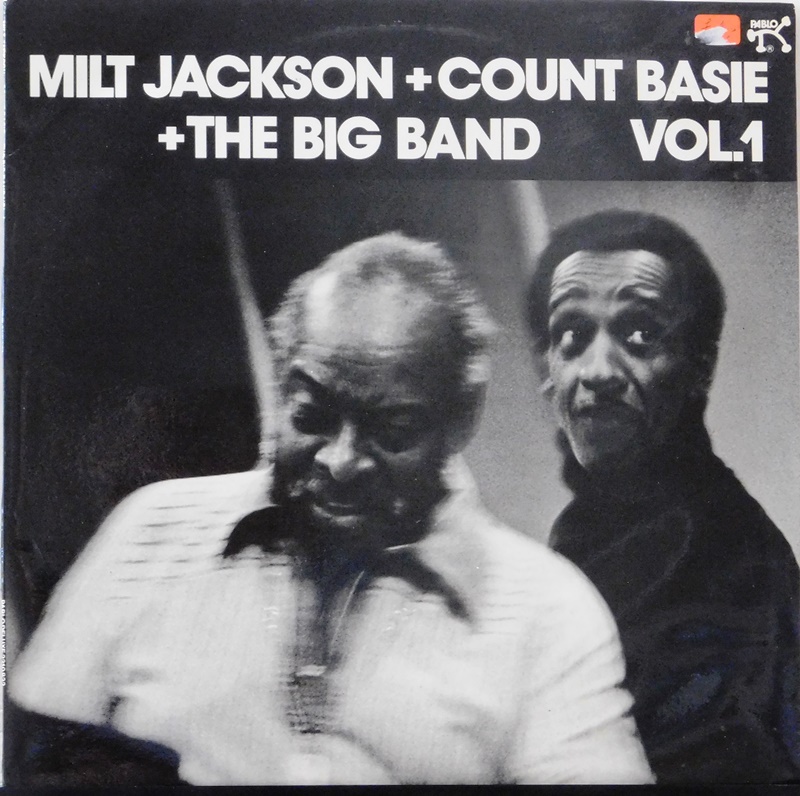 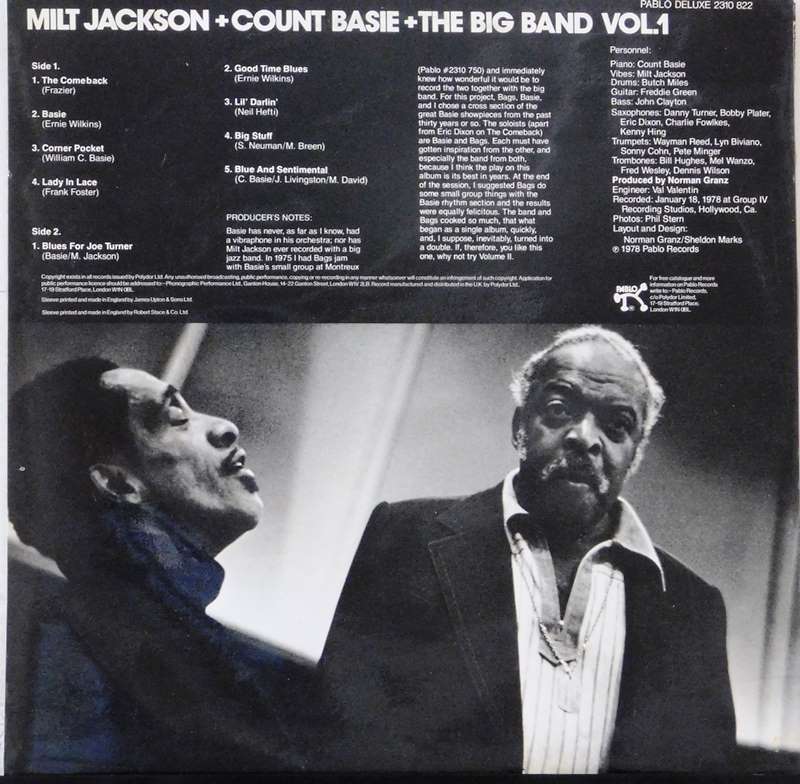 Producer Norman Granz conceived the pairing of Milt Jackson with Count Basie, first on stage at Montreux in a small group, then in the studio with the pianist's full band for this 1978 session, which produced two albums' worth of music. Although Basie had never before used a vibraphonist with his band, Jackson proves to be an excellent fit. In fact, the two men are the only soloists on this release, aside from tenor saxophonist Eric Dixon's contribution to "The Comeback." Except for the jointly composed "Blues for Joe Turner," all of the music comes from the Basie bandbook. Jackson romps through Ernie Wilkins' "Basie," yet manages to restrain himself from too many rapid runs in Neal Hefti's signature tune "Li'l' Darlin'." The only oddity about this remarkable CD, which adds an alternate take of "Corner Pocket" left off of the LP, is the choice of cover photo, featuring a blurry Basie and Jackson, the latter with a somewhat bemused expression.