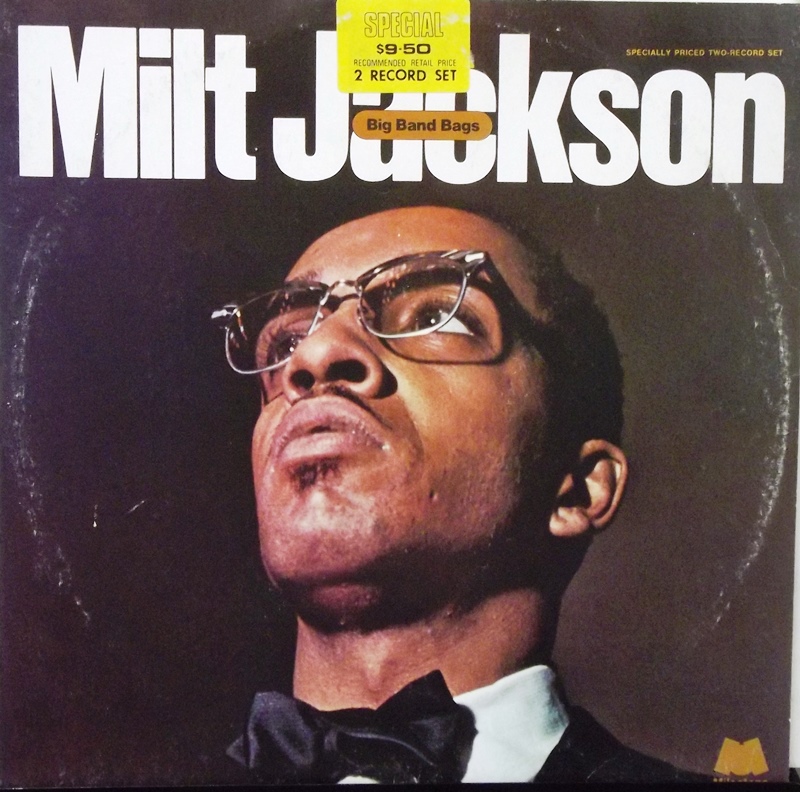 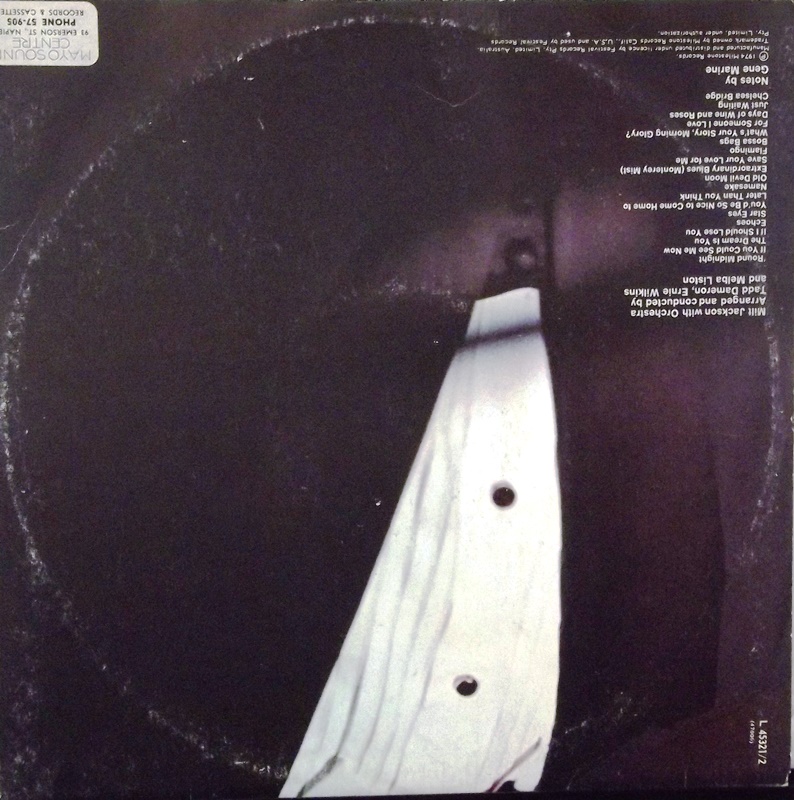 Big Bags is an album by vibraphonist Milt Jackson featuring big band performances arranged by Tadd Dameron and Ernie Wilkins recorded in 1962 and released on the Riverside label.[1]

In his January 3, 1963 review, Down Beat magazine critic John S. Wilson described the album thus: "A big band made up of top New York studio men that varies slightly in the course of three recording sessions, plus arrangements by Tadd Dameron and Ernie Wilkins provide the surrounding in which Jackson works here". "This is not really a big band album but a group of solo settings."[2]

The Allmusic review by Scott Yanow awarded the album 4 stars calling it a "melodic and always-swinging set".[3]