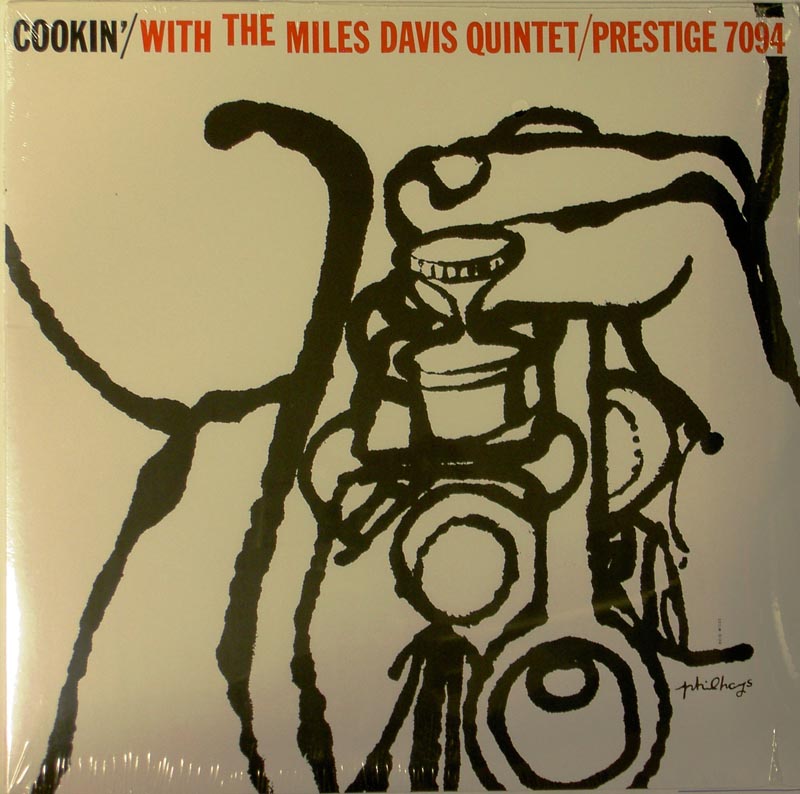 Very smart clean vinyl housed in a nice cover still in shrink with Original Jazz Classics sticker on the front.

It was the first of the four LPs to be released. In response to the album title, Davis said, "After all, that's what we did—came in and cooked".[4]

The album was originally released on CD in the U.S. in 1987, and it was remastered for CD most recently by Rudy Van Gelder again in 2006 for Prestige Records.