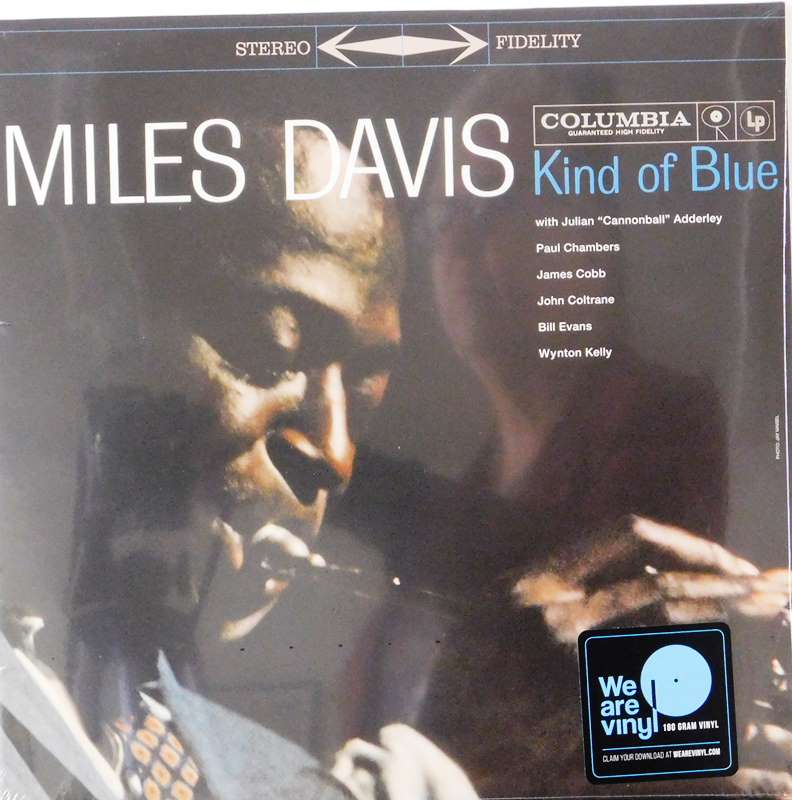 'Kind of Blue' is regarded as the most classic of all jazz albums, Miles at his best. Listen to it on vinyl - exactly the way it was intended to be heard!