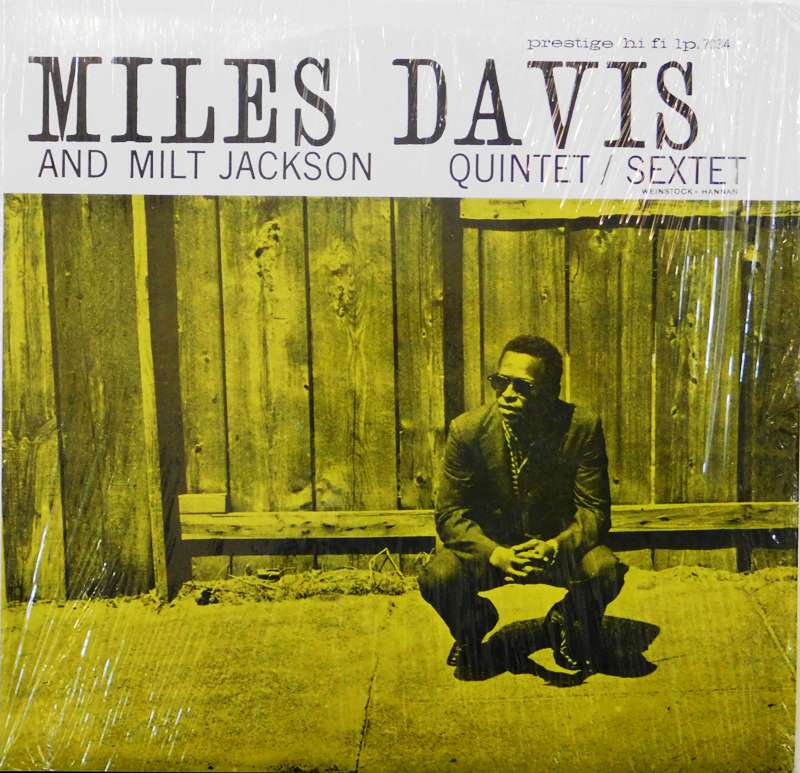 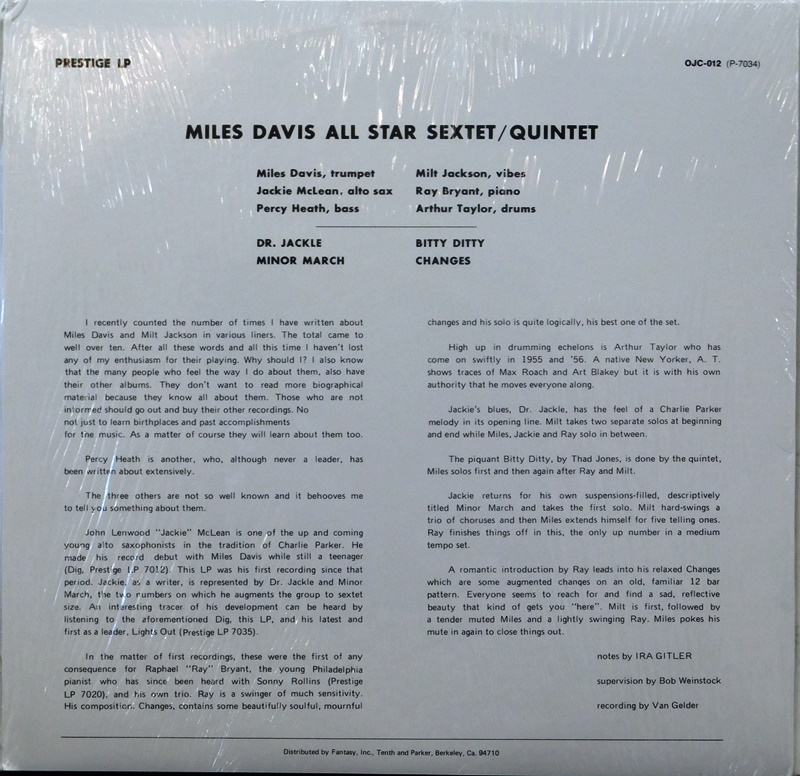 After the release of the Blue Moods, a collaboration with Charles Mingus on which Davis only participated to pay back the fees to Mingus,[3] Davis recorded with his new band in New York's Café Bohemia. The band included the young Sonny Rollins (saxophone) as well as the backing band consisting of Red Garland, Paul Chambers and Philly Joe Jones, who were later hired for his Miles Davis Quintet with John Coltrane. Davis, however, did not play in the August studio for the current working band, but with the "All Star" lineup, with Milt Jackson (vibraphone), Percy Heath (bassist) and Art Taylor (drums). Davis also hired the pianist Ray Bryant, because he wanted a bebop sound.

Together with Milt Jackson and Percy Heath, Davis recorded with Thelonious Monk during the 1954 winter session (Miles Davis and the Modern Jazz Giants). Art Taylor was back then a kind of a "house drummer" for the Prestige label.  Sonny Rollins was replaced with the young alto saxophonist Jackie McLean, who arranged the two compositions on which he played, "Dr. Jackle" and "Minor March", the latter the only up-tempo tune in that session. "Minor March" was later renamed to "Minor Apprehension" and included on his 1959 Blue Note album New Soil.

The tune "Dr. Jackle" shows McLean's connection with the blues as well as with Charlie Parker, Miles is in a typical lyrical position and Ray Bryant plays in soul-driven, dancy fashion. "Minor March" has rhythmical breaks and a bridge, showing similarities with Bud Powell's "Tempus Fugit"; McLean's cadentials and screams anticipate the style of the future Blue Note recordings.