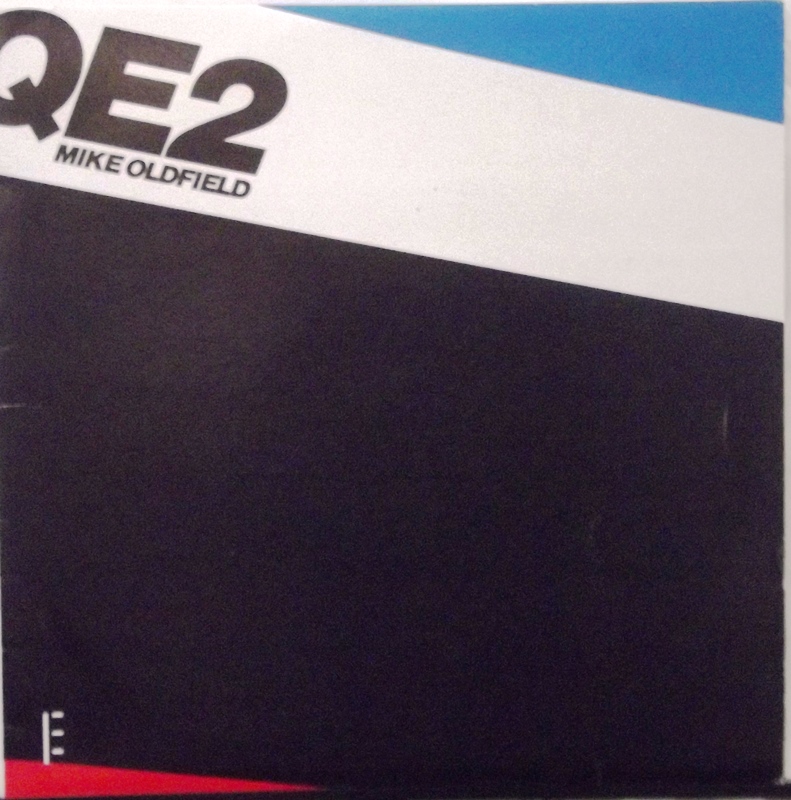 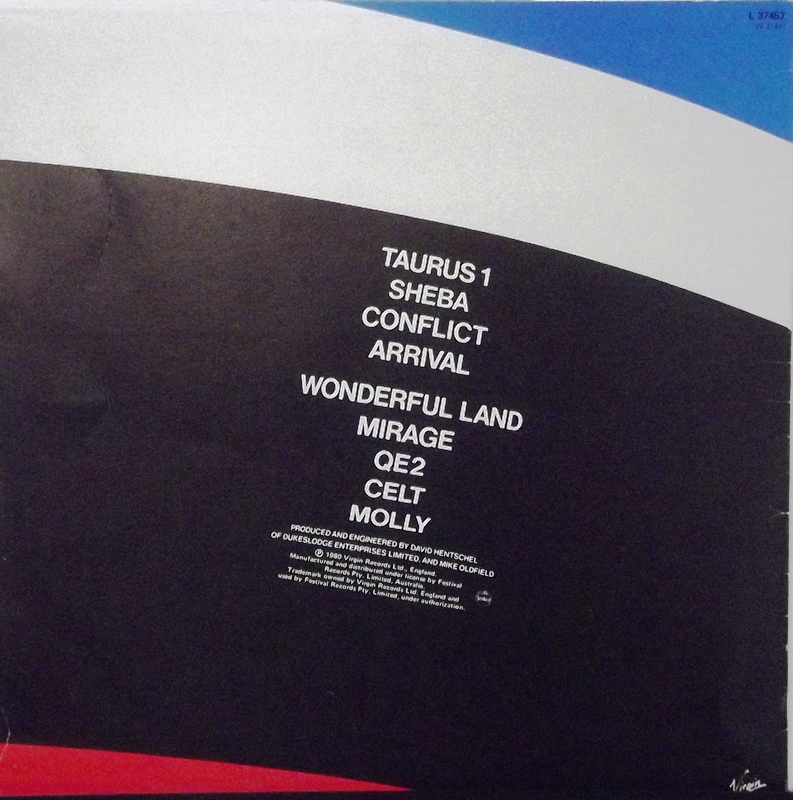 QE2 is the sixth record album by Mike Oldfield, released in 1980 on Virgin Records. The album was named after the ocean liner Queen Elizabeth 2.

The album contained both original Oldfield compositions as well as two cover version of pieces recorded by other bands ("Arrival" by ABBA and "Wonderful Land" by The Shadows).

Though only reaching number twelve on the German album charts, the album became the best-selling album of 1981 in Germany.[2]