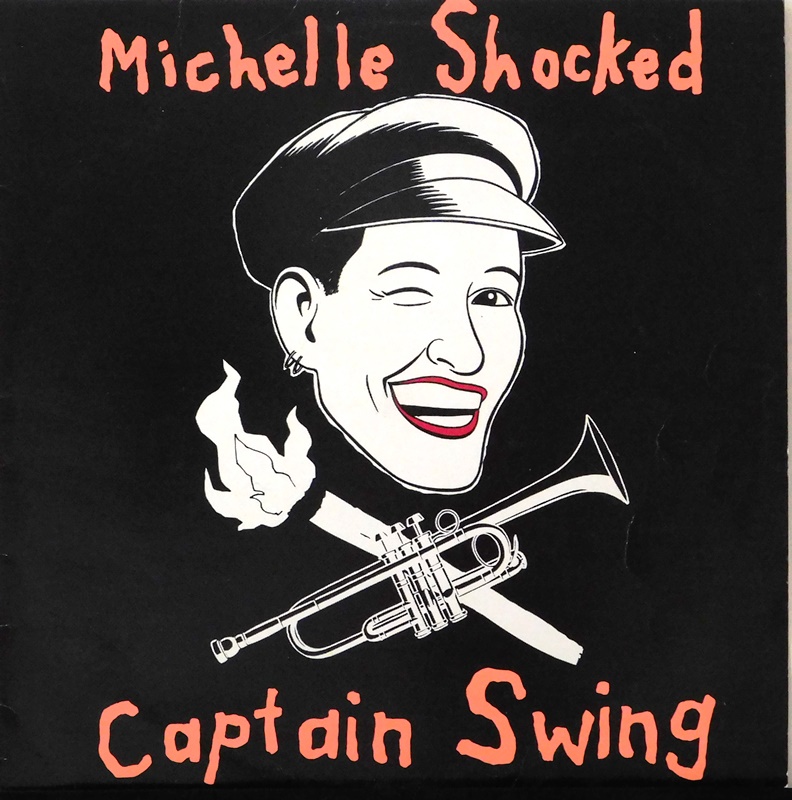 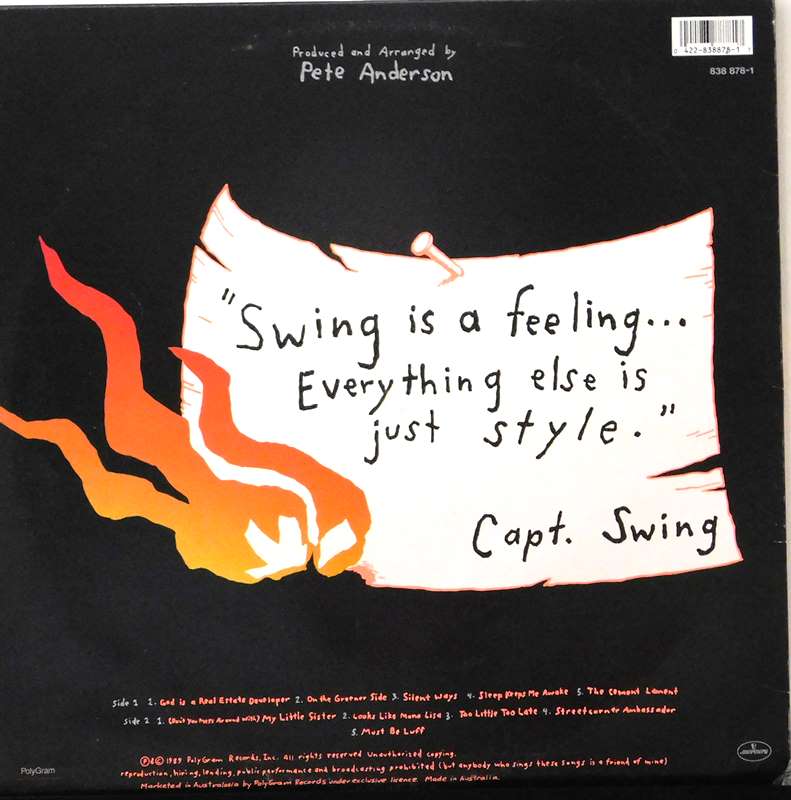 Captain Swing is a mixed genre album by American folk singer-songwriter Michelle Shocked. It was first released by Mercury Records in 1989 and later reissued by Shocked's own label Mighty Sound in 2004. It was named after Captain Swing, the pseudonymous rebel leader who penned threatening letters during the rural English Swing Riots of 1830.[1]  The album was a cross-country inventory of swing musical styles—from Dixieland to Western, Big Band to BeBop.