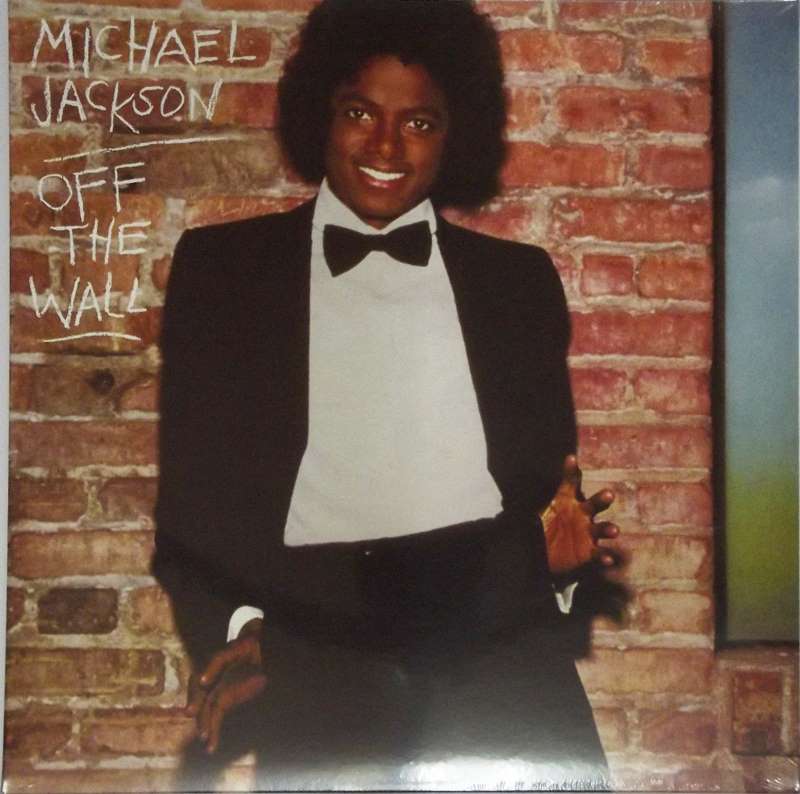 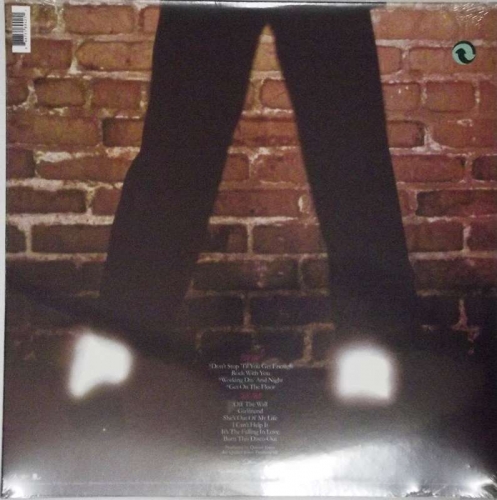 Sealed brand new repressing of this classic album housed in a gatefold cover. Made in the USA.

Off the Wall is the fifth studio album by American singer Michael Jackson. It is his debut studio album released through Epic Records. It was released on August 10, 1979, following Jackson's critically well-received film performance in The Wiz. While working on that project, Jackson and Quincy Jones had become friends, and Jones agreed to work with Jackson on his next studio album. Recording sessions took place between December 1978 and June 1979 at Allen Zentz Recording, Westlake Recording Studios, and Cherokee Studios in Los Angeles, California. Jackson collaborated with a number of other writers and performers such as Paul McCartney, Stevie Wonder and Rod Temperton. Five singles were released from the album. Three of the singles had music videos released. Jackson wrote three of the songs himself, including the number-one Grammy-winning single "Don't Stop 'Til You Get Enough". It was his first solo release under Epic Records, the label he would record on until his death roughly 30 years later.

The record was a departure from Jackson's previous work for Motown. The lyrical themes on the record relate to escapism, liberation[disambiguation needed], loneliness, hedonism and romance. Several critics observed that Off the Wall was crafted from funk, disco, soft rock, jazz, broadway and pop ballads. Jackson received positive reviews for his vocal performance on the record. The record gained critical acclaim and recognition and won the singer his first Grammy Award. With Off the Wall, Jackson became the first solo artist to have four singles from the same album peak inside the top 10 of the Billboard Hot 100. The album was an enormous commercial success; as of 2014 it is certified eight times platinum in the United States and has reportedly sold more than 20 million copies worldwide, making it one of the best selling albums of all time.

On October 16, 2001, a special edition reissue of Off the Wall was released by Sony Records. It was re-released on February 26, 2016. Recent reviews by AllMusic and Blender have continued to praise Off the Wall for its appeal in the 21st century. In 2003, the album was ranked number 68 on Rolling Stone magazine's list of the 500 greatest albums of all time. The National Association of Recording Merchandisers listed it at number 80 of the Definitive 200 Albums of All Time. In 2008, Off the Wall was inducted into the Grammy Hall of Fame.