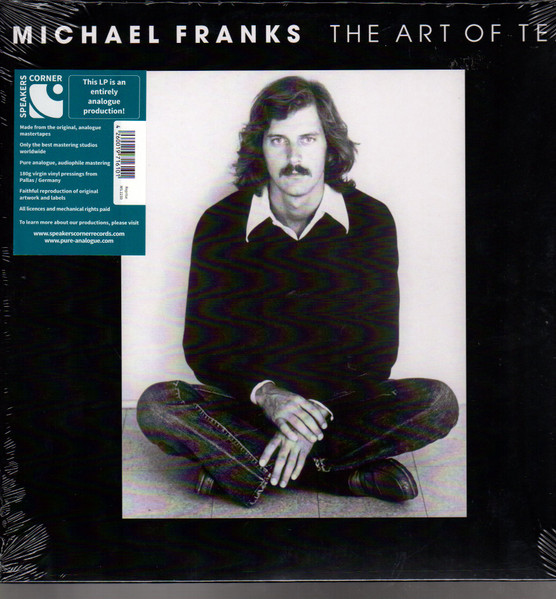 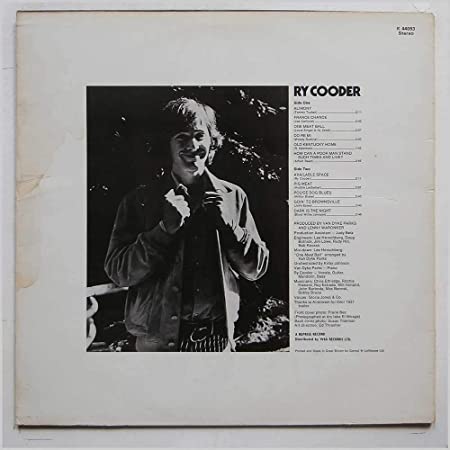 The Art of Tea is a jazz vocal album by Michael Franks (his first on Frank Sinatra's Reprise label), released in February 1976.[3]

All tracks are written by Michael Franks, unless otherwise noted.