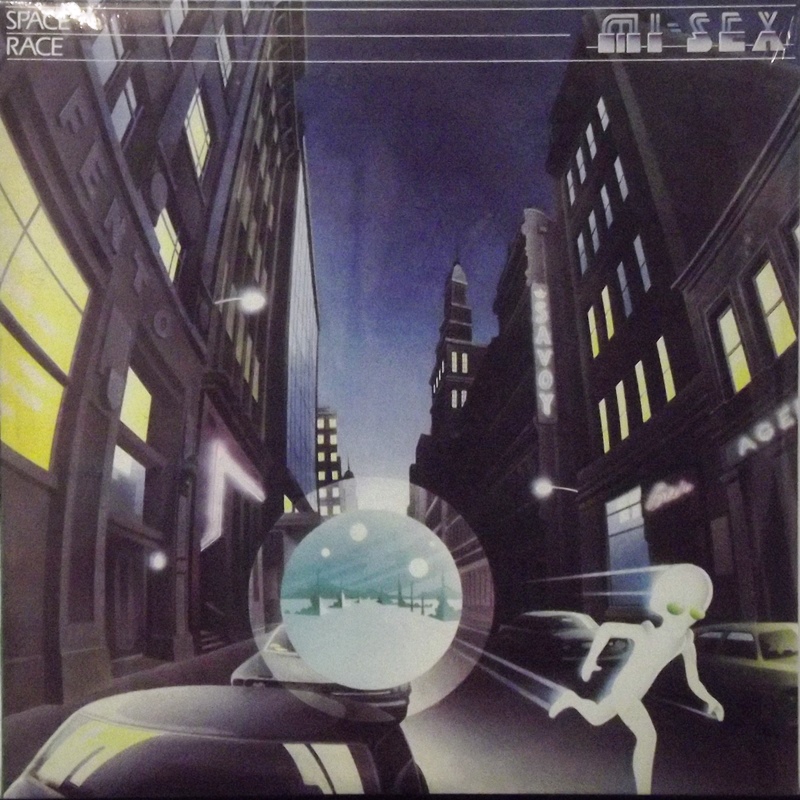 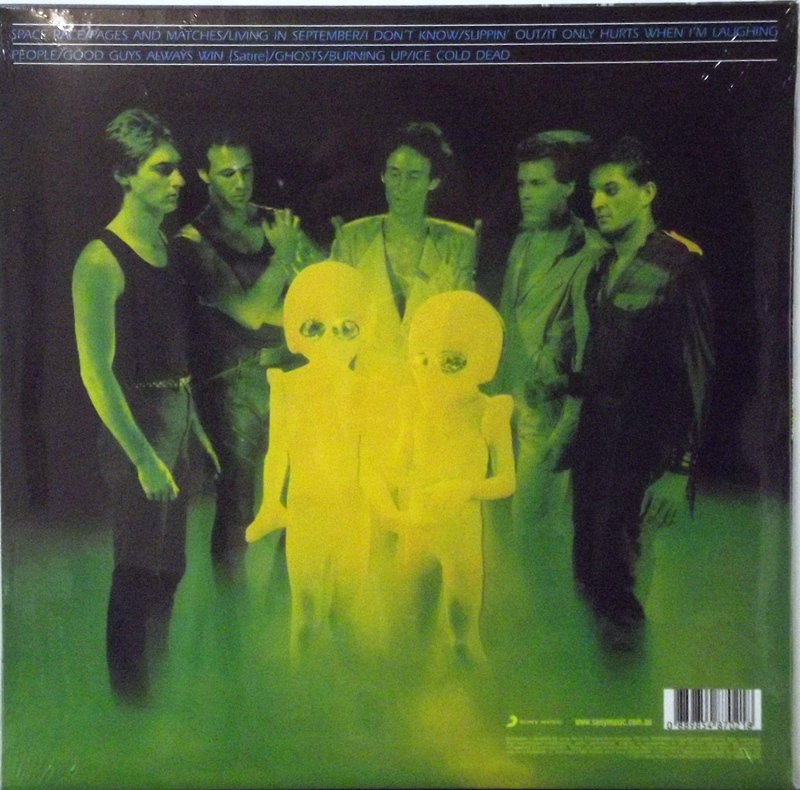 Space Race is the second studio album by New Zealand New Wave music group Mi-Sex, released in May 1980.The album peaked at number one on the New Zealand albums chart and was certified platinum.[2]

The record label launched a promotional campaign with the slogan 'Are you a clone? . . . No, I'm in the Space Race'. Little rubber alien mannequins as featured on the front cover popped up all over the place."[3] Ed Nimmervoll of Howlspace website felt that the album was "talking about overpopulation, environmental issues, genetic engineering and other issues of great importance for the future."[4]