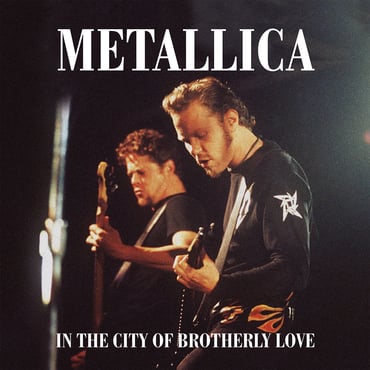 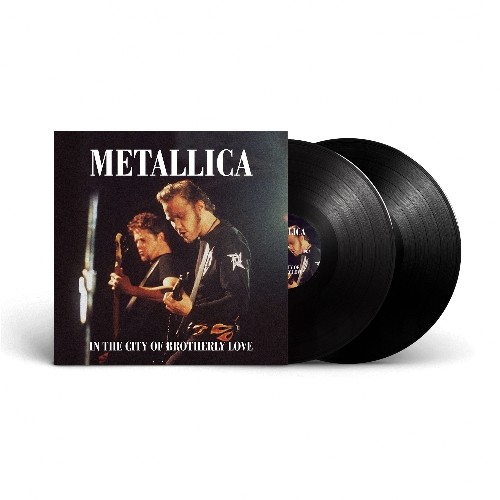 In the City of Brotherly Love

EXCEPTIONAL COVERS ONLY SHOW FROM METALLICA, IN THE WAKE OF GARAGE INC.

12 months on from Metallica’s mega-selling Reload album, released in November 1997, came the band’s covers compilation Garage Inc. Consisting of cover versions of the band’s favourite tunes, alongside the previously released (but by ’98, long out-of-print) $5.98 E.P. Garage Days Revisited, the album sold over 2.5milion copies in the US, and over 6 million worldwide.

In the wake of the record’s release Metallica played a number of dates around the US, the finest of which - according to most fans - came on 23rd November at the Electric Factory in Philadelphia, a gig recorded for live FM Broadcast and transmitted around the greater Pennsylvania area

Featuring a sterling set-list, largely made up of cuts from Garage Inc., the show was an extraordinary event, which the audience were clearly awe-struck by.