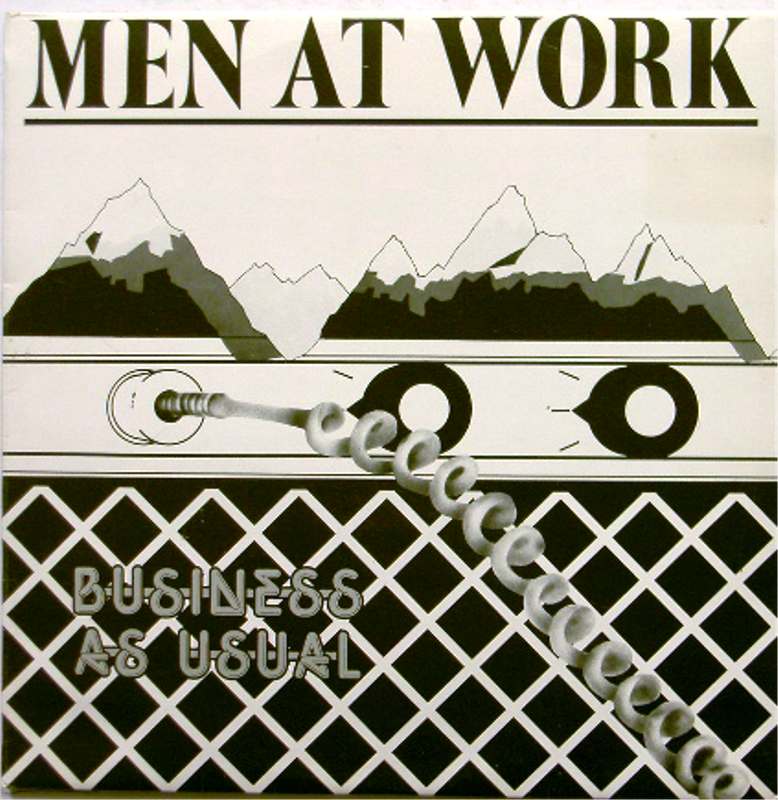 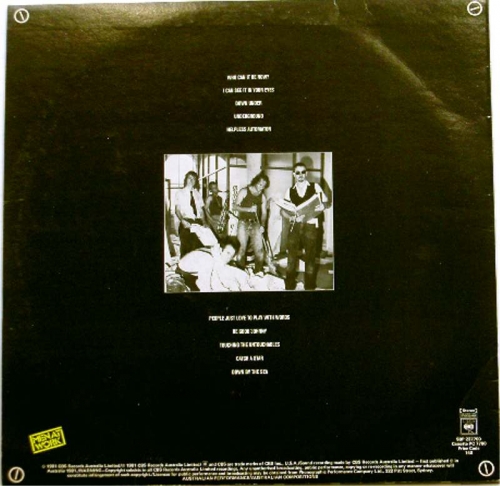 Business as Usual is the debut album of Australian pop rock band, Men at Work, which was released in November 1981 in Australia, and April 1982 in the United States. The group members were Greg Ham on flute, saxophone, keyboards and vocals; Colin Hay on vocals and guitar; John Rees on bass guitar; Jerry Speiser on drums and backing vocals; and Ron Strykert on lead guitar and vocals. It spent nine weeks at the top of the Australian Kent Music Report Albums Chart from December 1981 through to March 1982. The Australian version had a black and white cover design; overseas releases had a similar design but in a black and yellow colour scheme. Business as Usual was one of the most successful albums internationally by an Australian group