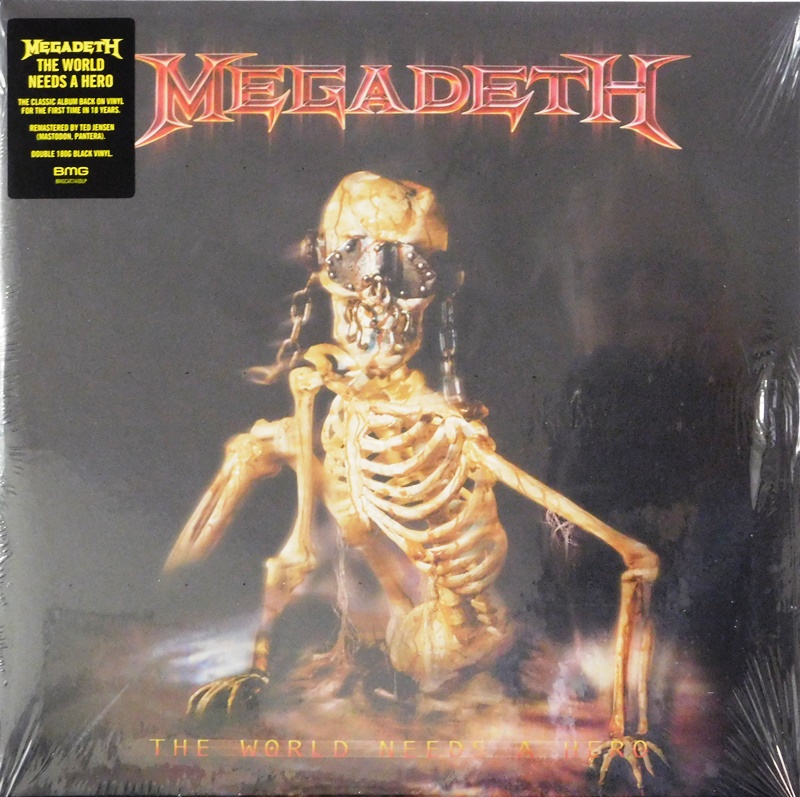 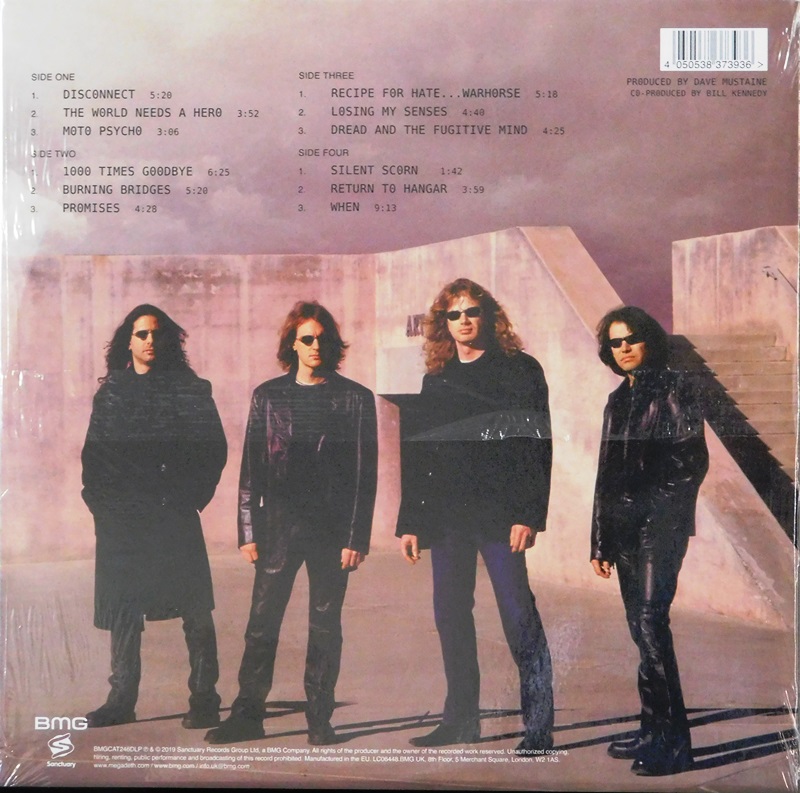 The World Needs A Hero

The World Needs a Hero is the ninth studio album by American thrash metal band Megadeth, released in May 2001 by Sanctuary Records. After the critical and commercial failure of the previous album Risk (1999), The World Needs a Hero represented a change back to a heavier musical direction. Subsequently, the album charted at number 16 on the Billboard 200 upon release.

After parting with former label Capitol Records, the album was the first of two Megadeth studio albums to be released by Sanctuary. It was the last of two studio albums to feature drummer Jimmy DeGrasso and the only one to feature Al Pitrelli on lead guitar. Furthermore, The World Needs a Hero was the last album with original bassist David Ellefson until his return to Megadeth in 2010. Additionally, mascot Vic Rattlehead appears on the cover of a Megadeth album for the first time since Rust in Peace (1990).