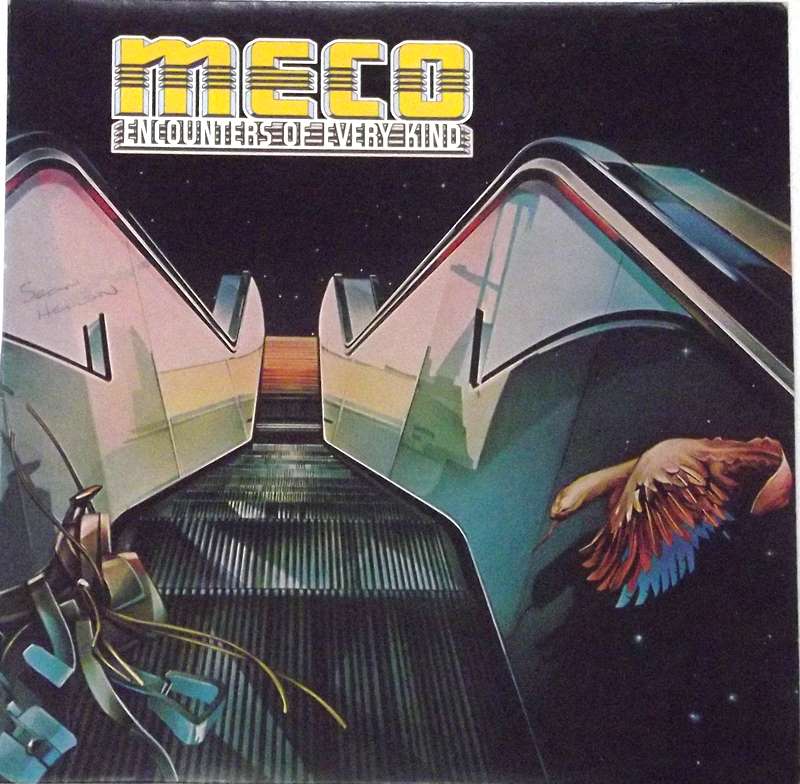 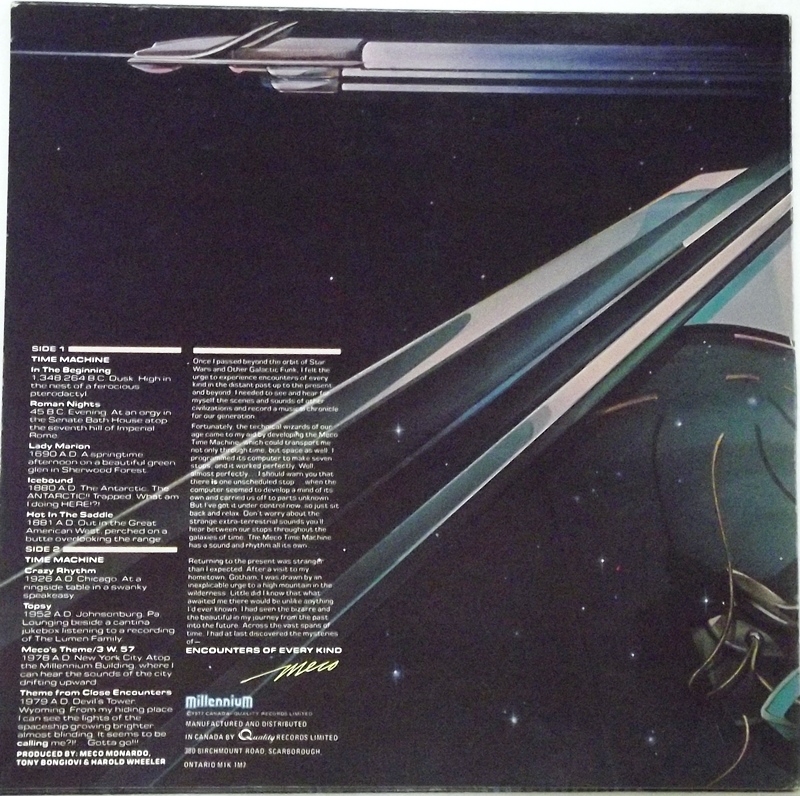 Encounters Of Every Kind

Encounters Of Every Kind is an album by Meco, released in 1978. It was recorded after the success of Meco's platinum-selling album Star Wars and Other Galactic Funk and contains two sides of linked songs. In contrast to the previous album (which dedicated a full side to the music from Star Wars) and contrary to an album title that suggests a similar focus on the music from Close Encounters of the Third Kind, this album is actually made up of songs from a number of different popular movies, with no special focus on any particular film. (Meco would return to this format for his 1982 album Pop Goes the Movies.) The music from Close Encounters only appears at the very end of the album.

Encounters of Every Kind was the last Meco album to gain significant prominence on the Billboard charts, though he continued to record film tie-ins with disco-inspired albums for The Wizard of Oz, Superman & Other Galactic Heroes (a tie-in with Superman, which was another John Williams score) and ''Music From Star Trek & Music From The Black Hole (tie-ins with the 1979 films Star Trek: The Motion Picture and The Black Hole). None of these releases other than the Star Wars album have been released on CD, though some tracks from Close Encounters were available on the Best of Meco compact disc.