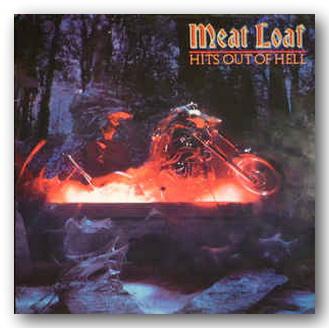 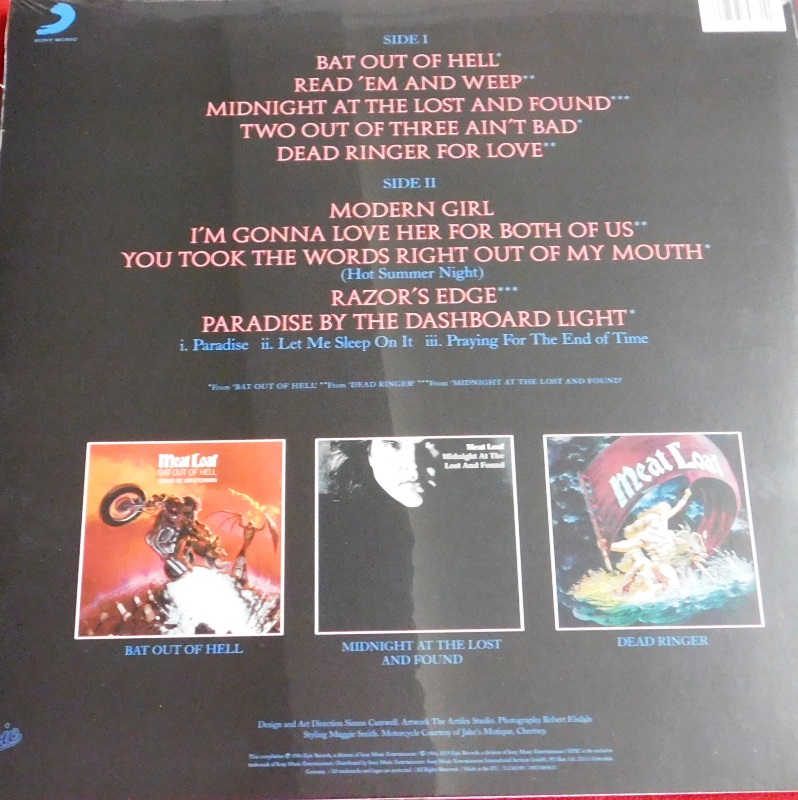 Hits Out Of Hell

Hits Out of Hell is a 1984 compilation album by Meat Loaf. It comprises seven Jim Steinman songs. The original release also contained the hit "Modern Girl" from Bad Attitude, which came out at about the same time.

Meat Loaf never liked that he never had any say in these compilations and numerous others soon followed in Hits out of Hell's footsteps. The Australian edition of the album is the only CD release of the song "Lost Love", which was originally the b-side to "If You Really Want To" from the album Midnight at the Lost and Found.[1] The album was rereleased and expanded in 2009 by Epic Records, adding the tracks "I'd Do Anything for Love (But I Won't Do That)" (from Bat Out of Hell II: Back into Hell) and "I'd Lie for You (And That's the Truth)" (from Welcome to the Neighbourhood). "Lost Love" was not included. [2]