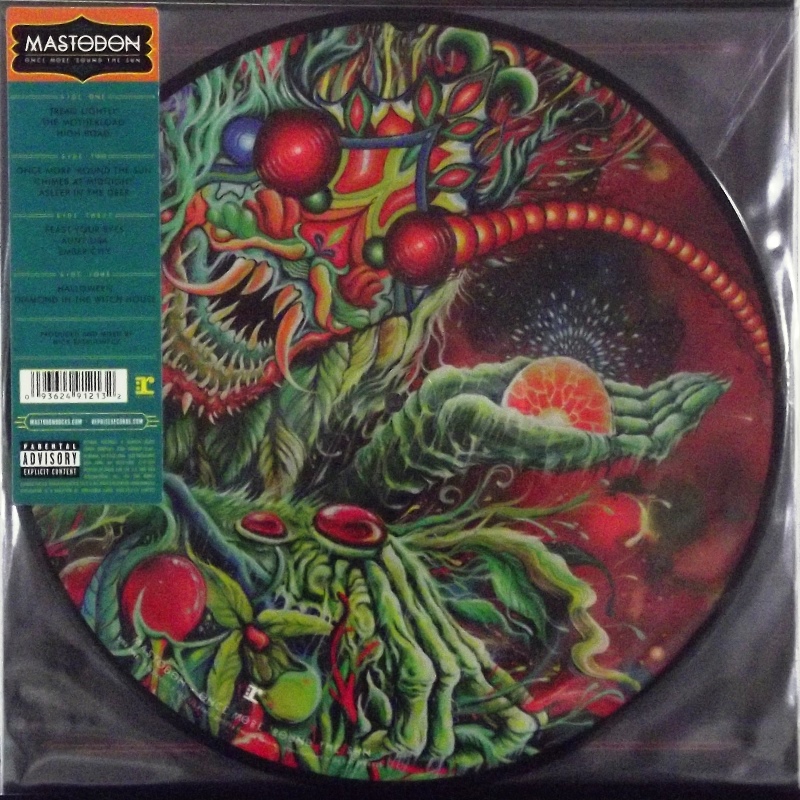 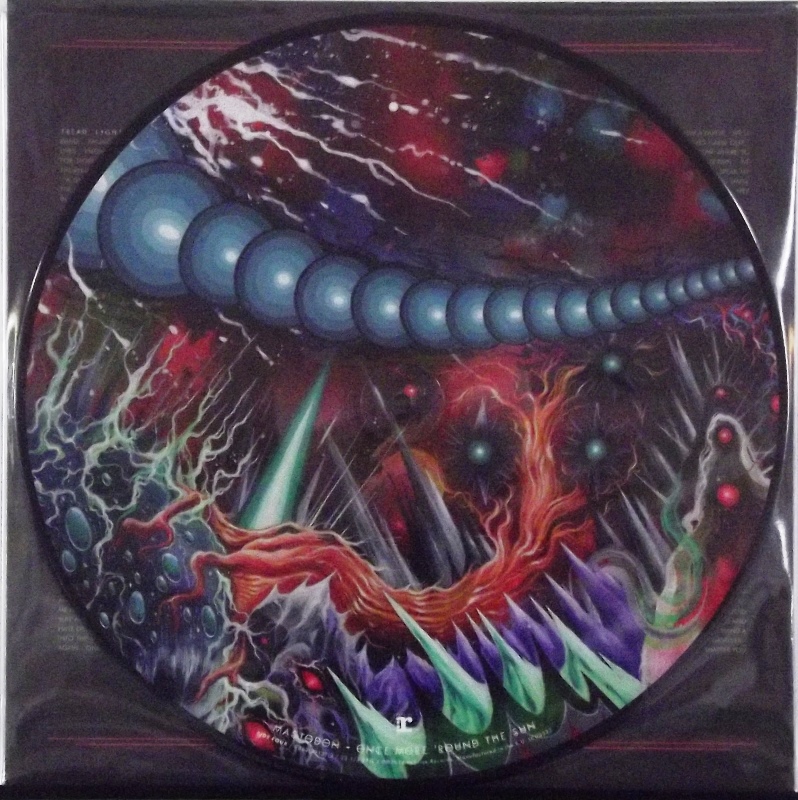 Once More 'Round The Sun (Picture Disc)

Once More 'Round the Sun  is the sixth studio album from American heavy metal  band Mastodon. The album was released on June 24, 2014, via Reprise Records.[8]  On April 17, 2014, Mastodon released the album's first single, titled "High Road".[9] On June 16, 2014 the album was made available for streaming on iTunes. The album sold around 34,000 copies in the United States in its first week of release to land at position No. 6 on The Billboard 200 chart, making it the band's second consecutive top 10 debut after their previous album, The Hunter, peaked at No.10 after opening with 39,000 copies in 2011.[10]