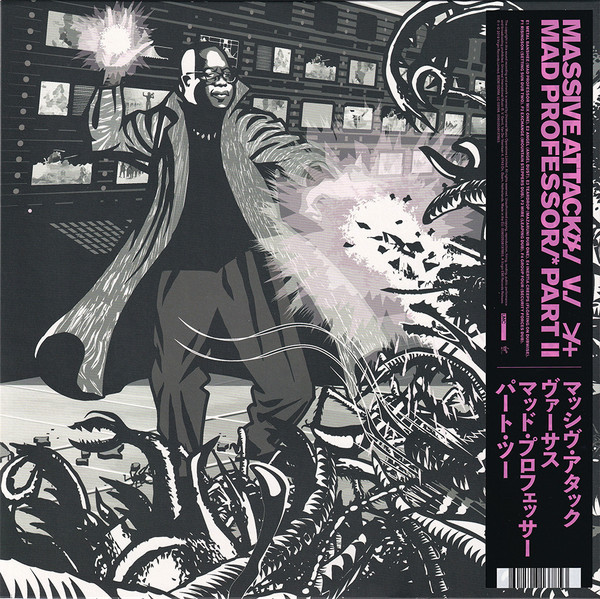 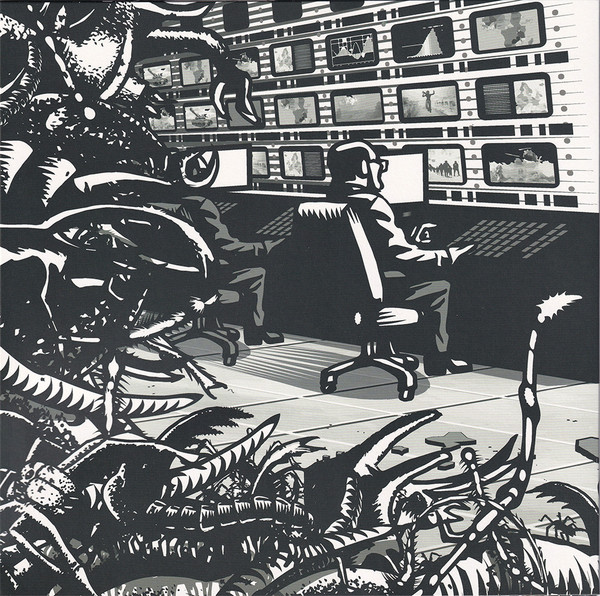 For the 21st anniversary of Massive Attack's double platinum album "Mezzanine" the previously unreleased dub remixes by Mad Professor will be released. Among the 8 tracks are also the dub mixes of "Metal Banshee" and "Wire", which were created at the same time as Mezzanine, but were not released on the album.

"Metal Banshee" is a dub version of Siouxie and The Banshee's song "Superpredators", whereas "Wire" was recorded for the soundtrack of the movie "Welcome To Sarajevo".