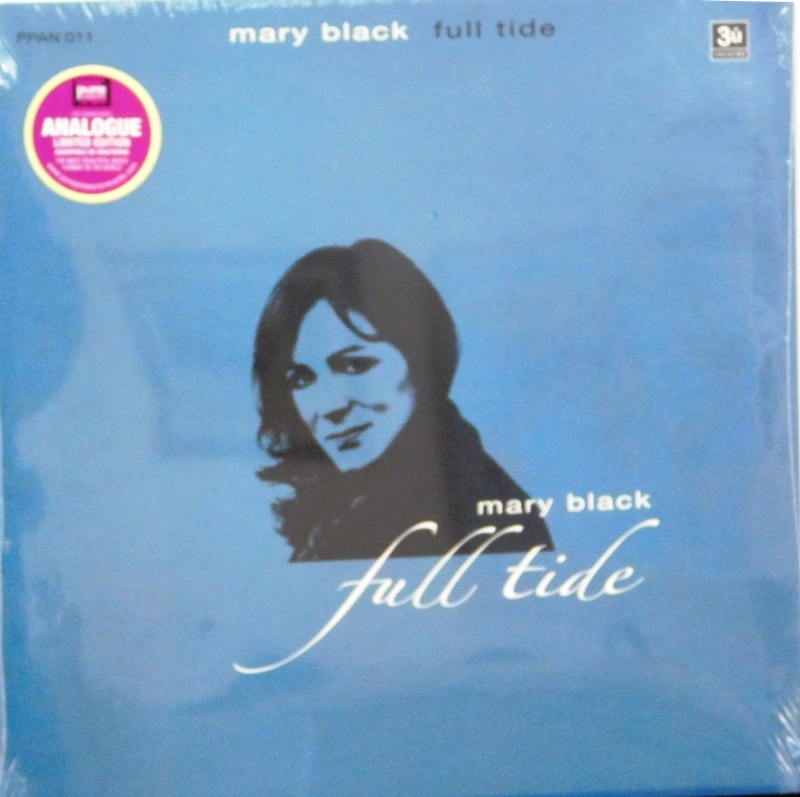 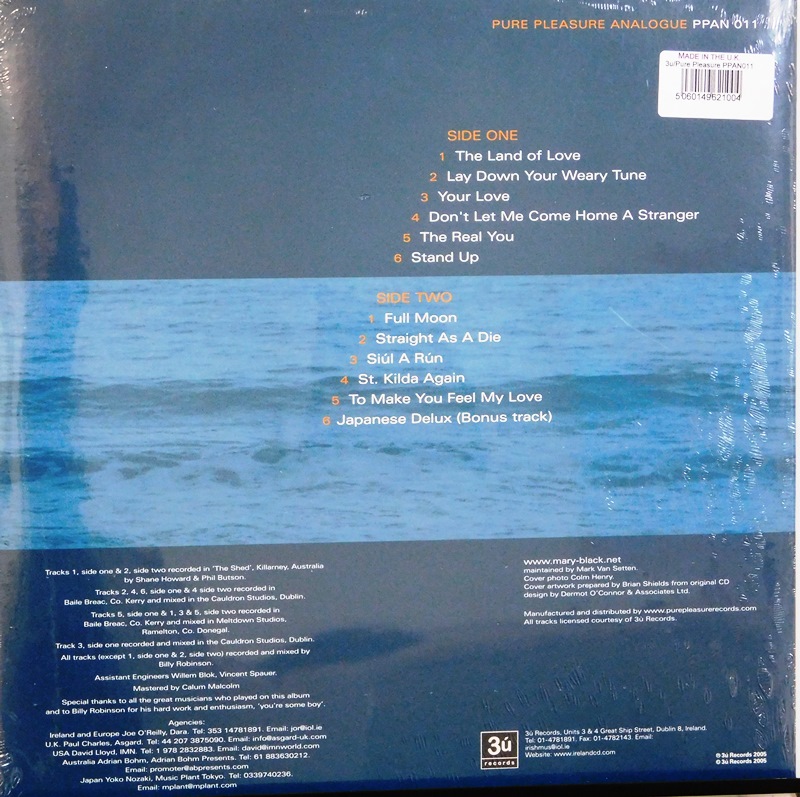 Full Tide was released on the other side of the pond in 2005, and probably the true core of Mary Black fans picked this up already. Better late than never, and as Curb Records virtually whispered this out, it's a wonder that listeners get to hear it at all, so they should be grateful. As an album, Full Tide most closely resembles Shine in its breadth and depth. Yeah, that is a good thing. It's not the shiny production as much as the material itself. Recorded in Ireland and Australia, the album contains some stellar, perhaps career-defining performances of a number of tunes: her readings of Bob Dylan's "Lay Down Your Weary Tune" and "To Make You Feel My Love" completely reinvent them. The former is an anthem as Celtic and full of old-world notions of travel and dislocation and community as one could imagine. The emotion in her voice is a warm fire for the battered soul to rest in. On the latter, Black offers a vulnerable and utterly sincere paean of amorous truth to the Beloved, whether or not the desired one has chosen the protagonist or another. Dylan's was a boast in some way; Black's is not a plea, but an understated declaration of desire and commitment that transcends time and space. As moving and convincing as these performances are, they are not the true gems in the body of this album. In fact, her version of Sandy Denny's "Full Moon," with a pianist, a bassist, and a string quartet, blows them away. Her voice, full and dark, yearns across time and space for the absent one. It's an elegy to a love, but also to love itself and friendship as well. This is key in that there are a total of four songs here by the late Noel Brazil -- Black's longtime collaborator and favorite songwriter -- who passed away in 2001

The shimmering opener, "The Land of Love," is where Irish pop combines with traditional Celtic fare and country music of the modern variety (this would be right at home as a single on CMT or GAC if a video were released). The hook, the gentle rock of the guitars beginning on the second verse, a whining pedal steel, and Black's voice seeing into the wonder of this longed-for place that is finally visible all combine to become something breathtaking. Likewise, the soft brokenness in "The Real You" carries the visual into the realms of a yearning so deep that it will accept the beloved without reservation. On this jazzy pop tune, the piano and layered strummed acoustic guitars carry a skeleton for the singer to flesh out. The pedal steel paints flourishing details, and suddenly the desired one is present. One can hear Eddi Reader singing this song, but somehow Black's experience underscores the subtleties in the lyric. There is a bonus track on this set called "Japanese Deluxe," another Brazil number, and once more scenery, the passage of time, and the wish of the protagonist to hold onto even one more moment with the object of love wind with memory in beautifully ornate piano lines and shuffling, brushed snare drums, painting Black's voice with the color of memory -- impure, imperfect, but so sweet that desire becomes the sum total of present and past. In other words, Black has come up with another winner. It holds only one traditional song in its contents, but that hardly matters; in the grain of her voice these songs become traditional, from the legacy of life in the process of being lived and communicated via -- to paraphrase Leonard Cohen -- the "tower of song." From beginning to end, Full Tide is utterly beautiful and moving. And Noel: rest easy friend, and thank you for everything.