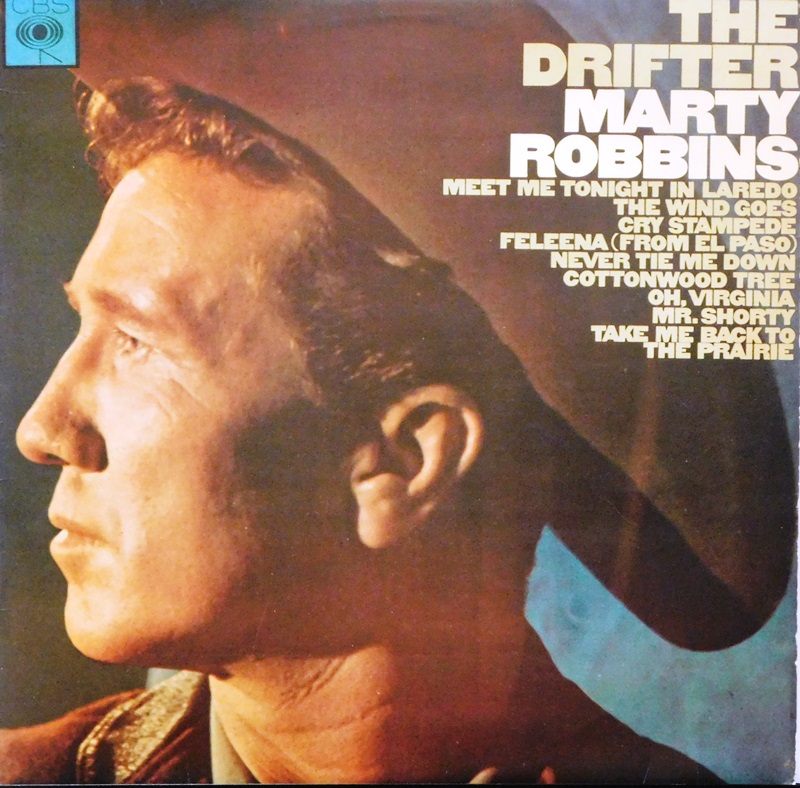 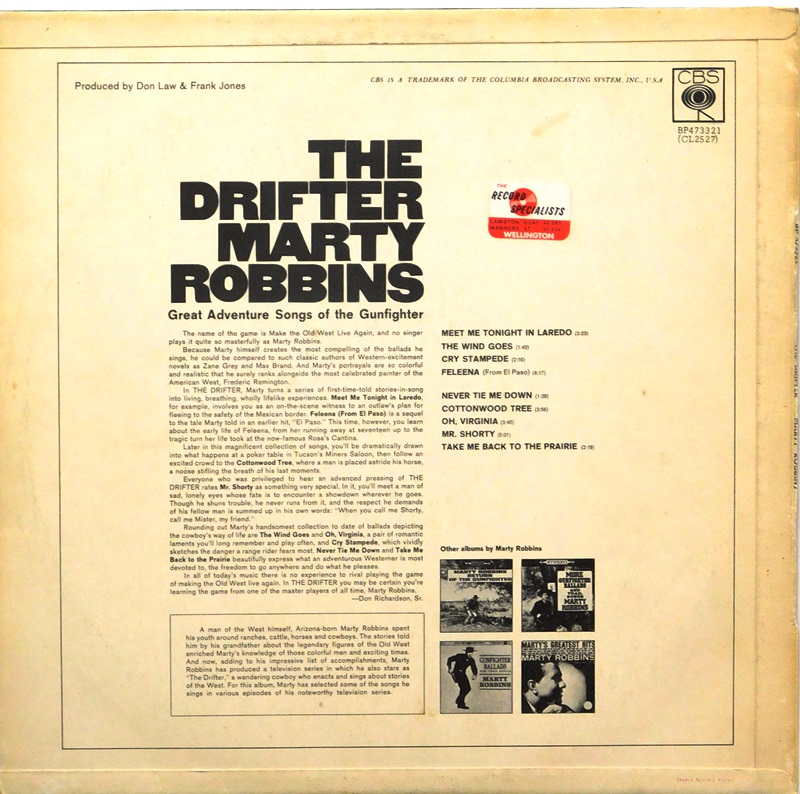 Based on Marty Robbins' syndicated television series of the same name, The Drifter was one of the purest cowboy albums Robbins ever made. Though he had made several cowboy albums before -- indeed, his love of Western music informed much of his music -- the instrumentation and song selection on The Drifter was stripped-down and direct, concentrating almost entirely on epic Western narrative sagas. The lack of concise songs resulted in a less successful album by commercial standards -- only "Mr. Shorty" was a hit, while the "El Paso" sequel "Feleena" ran over eight minutes -- but The Drifter was one of Robbins' most artistically ambitious albums, as well as one of his most accomplished.