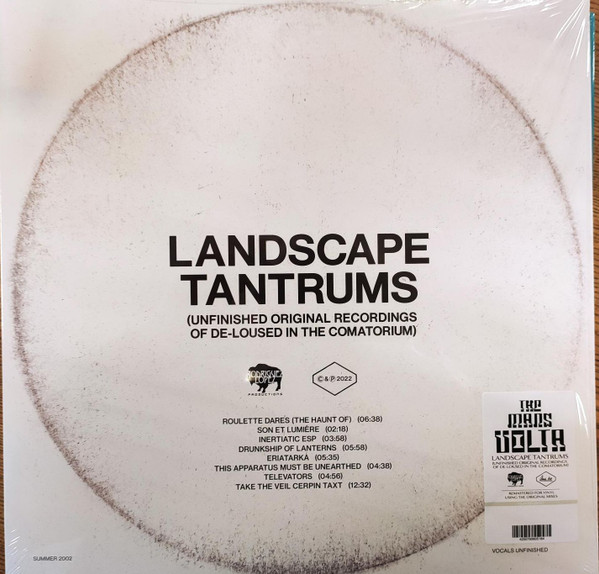 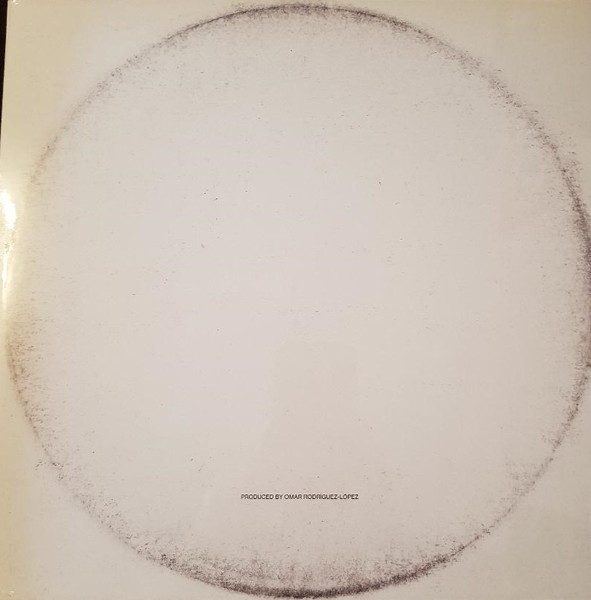 LANDSCAPE TANTRUMS is not just the first attempt at recording the music that would become The Mars Volta’s DE-LOUSED IN THE COMATORIUM, but rather manifests that much of what would make The Mars Volta’s debut album such an electrifying, sublime experience was already in place: the fearless invention, the fusion of futurist rock elements and traditions from outside of the rock orthodoxy, the sense of virtuosity working in service of emotional effect. More than mere historical curiosity, Landscape Tantrums is an essential text for the dedicated Mars Volta aficionado, and a breathtaking album in its own right.