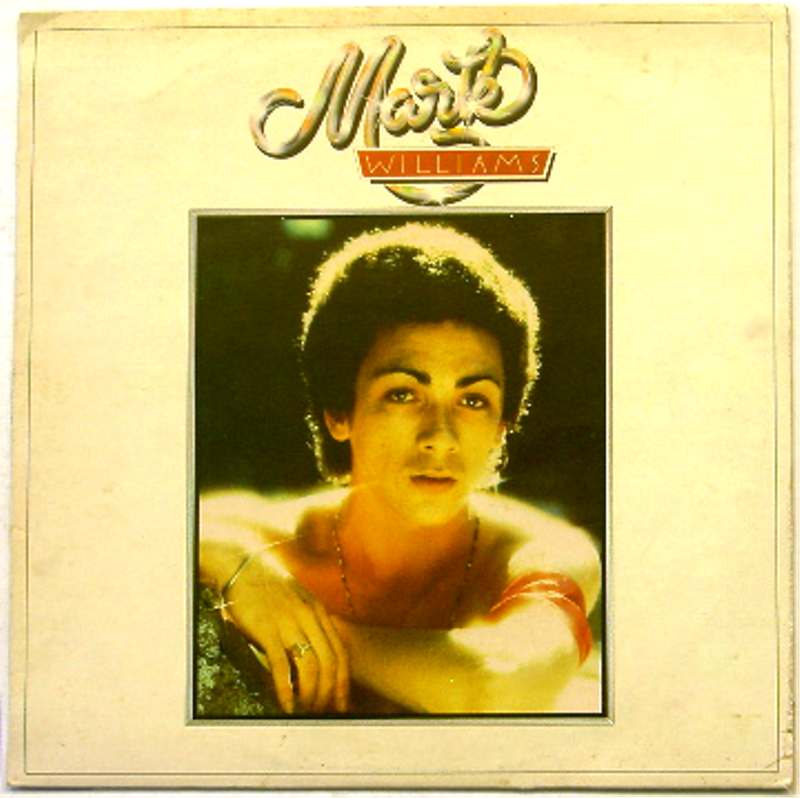 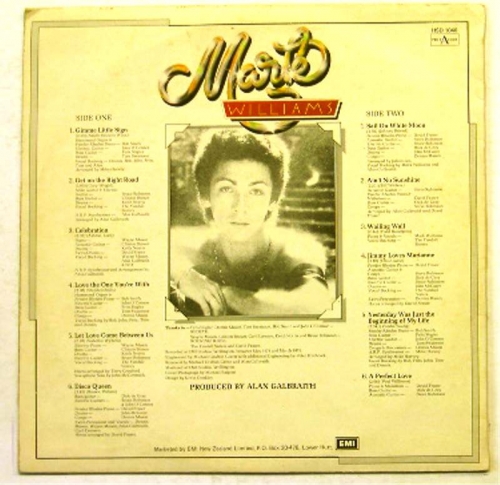 Mark Williams (born 21 August 1954) is a New Zealand singer with Recording Industry Association of New Zealand (RIANZ) number one hit singles, "Yesterday Was Just the Beginning of My Life" (1975) and a cover of Buddy Holly's "It Doesn't Matter Anymore" (1977) before he relocated to Australia later that year.[1][2] His single, "Show No Mercy" (1990) was a top ten hit in both countries.[3] He has undertaken extensive touring in support of numerous Australian bands and worked in television. In 2006 he became the vocalist for the reformed New Zealand/Australian band, Dragon.[1]

Late in 1974, Williams released his debut solo single, "Celebration"/"Let Love Come Between Us", but failed to chart. In May 1975, Williams released a song written by Vanda & Young titled "Yesterday Was Just the Beginning of My Life". The song peaked at number 1 on the New Zealand Charts for 3 weeks. The fame stunned the young singer and Williams said “I didn't feel like I was ready for anything. There was constant touring, television, and recording, it was full on.“ [6] Williams' debut self-titled album was released in June and peaked at number 2. The album was certified gold.