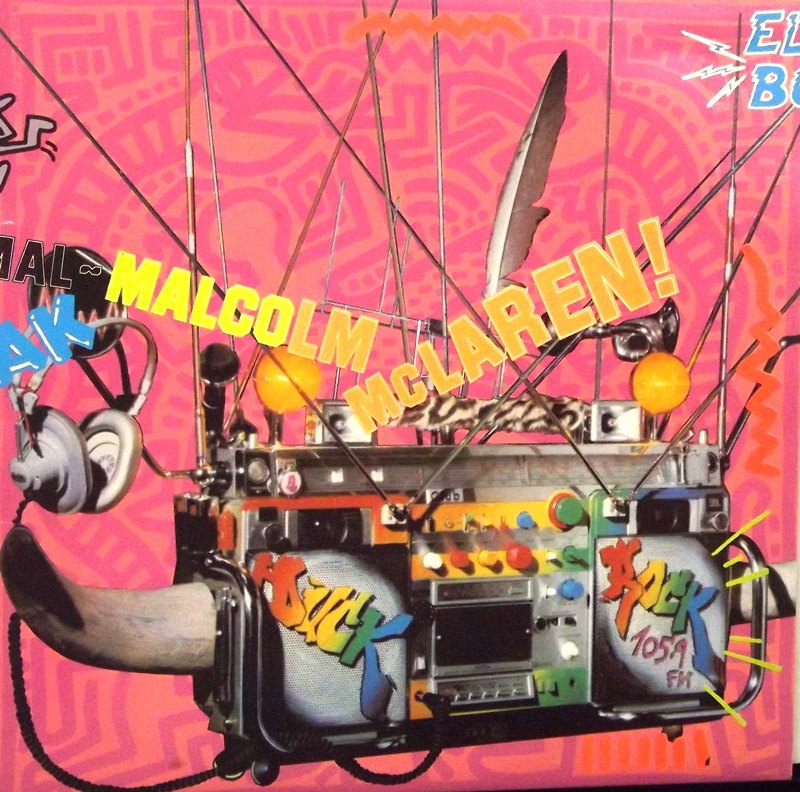 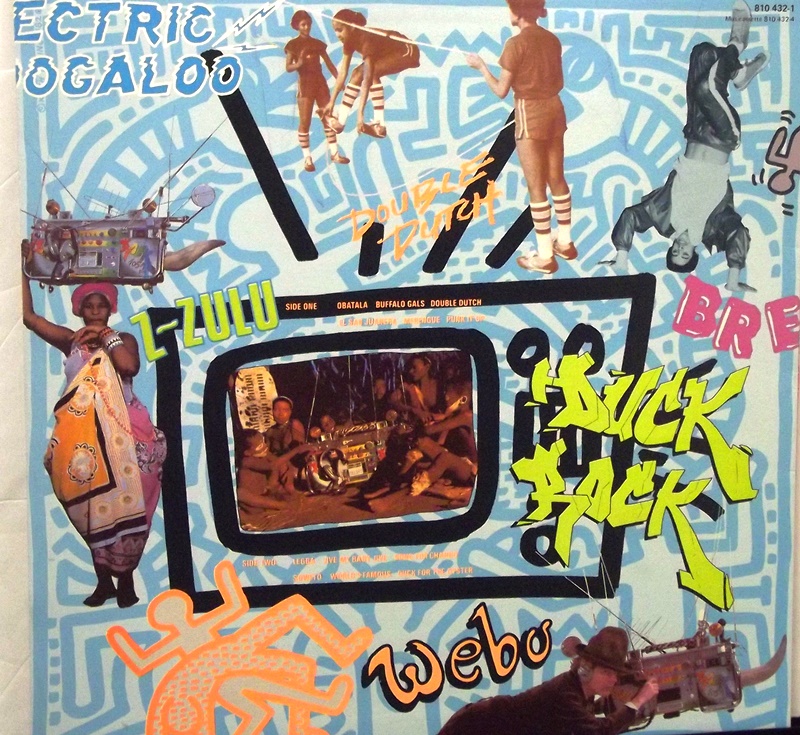 Duck Rock is an album released by British impresario Malcolm McLaren In 1983. The album mixes up styles from South Africa, Central, and South America, the Caribbean, and the US, including hip hop. The album proved to be highly influential in bringing hip hop to a wider audience in the UK. Two of the singles from the album ("Buffalo Gals" and "Double Dutch") became major chart hits on both sides of the Atlantic. Duck Rock was dedicated to Harry McClintock, better known as Haywire Mac. The album artwork was designed by Dondi White and Nick Egan, with the illustration by Keith Haring.

Guest musicians featured on this album include Trevor Horn, Anne Dudley, J. J. Jeczalik, and Thomas Dolby. Side recordings that Horn, Dudley and Jeczalik made in between takes of Duck Rock would eventually become the first album of the Art of Noise. Clips of the World's Famous Supreme Team radio show appear between songs, which made the album one of the earliest recordings on which members of the Nation of Gods and Earths appear.

Duck Rock ultimately became a critical favourite, having garnered such accolades as BBC Two's Critical Music label[4] and others.[5] However, Robert Christgau criticised McLaren and Horn for failing to give credit to the South African musicians involved in the recording,[6] such as Mahlathini and the Mahotella Queens. The Mbaqanga group the Boyoyo Boys took legal action against Mclaren over the similarity of "Double Dutch" with its own hit "Puleng." After a lengthy legal battle in the UK, the matter was settled out of court, with payment made to the South African copyright holders, songwriter Petrus Maneli and publisher Gallo Music, but Horn and Mclaren retained their songwriting credits.[7]