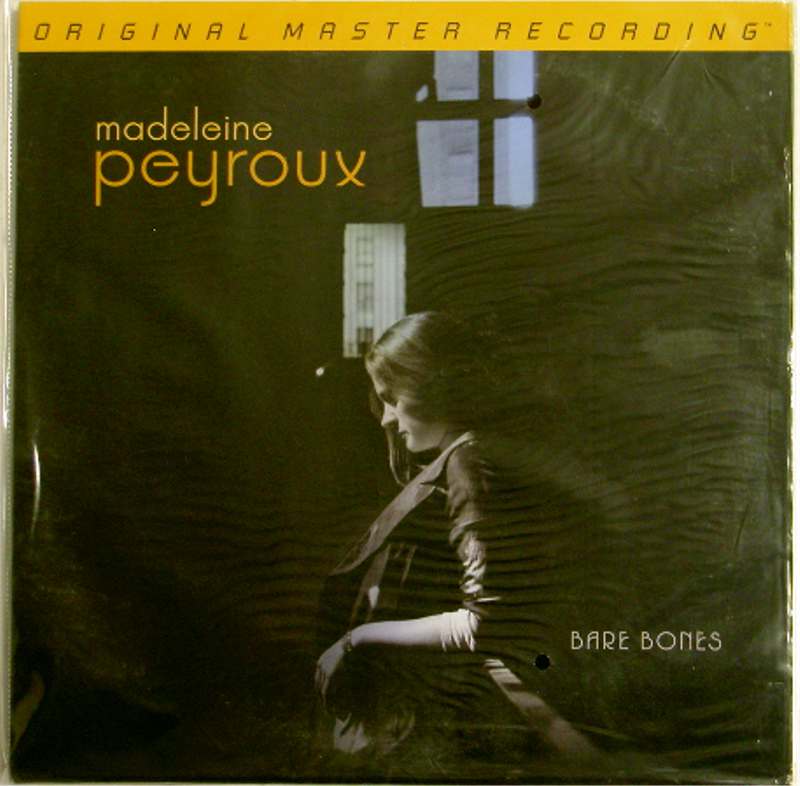 Bare Bones is the fifth studio album by American jazz singer Madeleine Peyroux. It was released on March 10, 2009.[4]

The album received both critical and public acclaim. It received favourable reviews and the lyrics were praised. Commercially, it reached number 1 on the Jazz charts and entered on the Billboard 200 at number 71. The album debuted and peaked at number 12 on the Official UK Albums Chart.

All the songs were written or co-written by Peyroux. According to her, the album is an attempt to resume her philosophy of life and she started working on it after the release of Half the Perfect World.