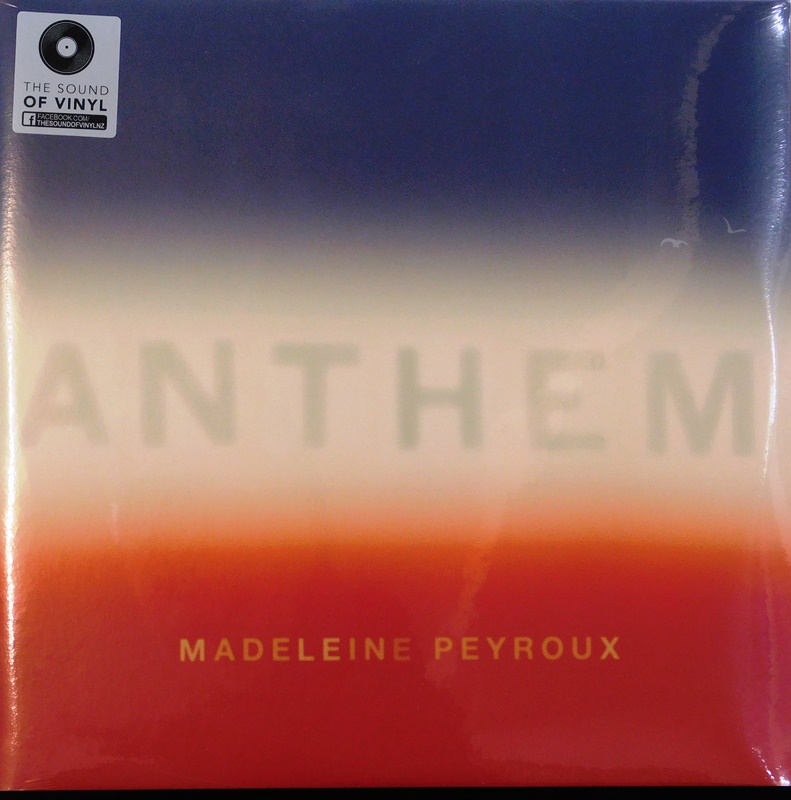 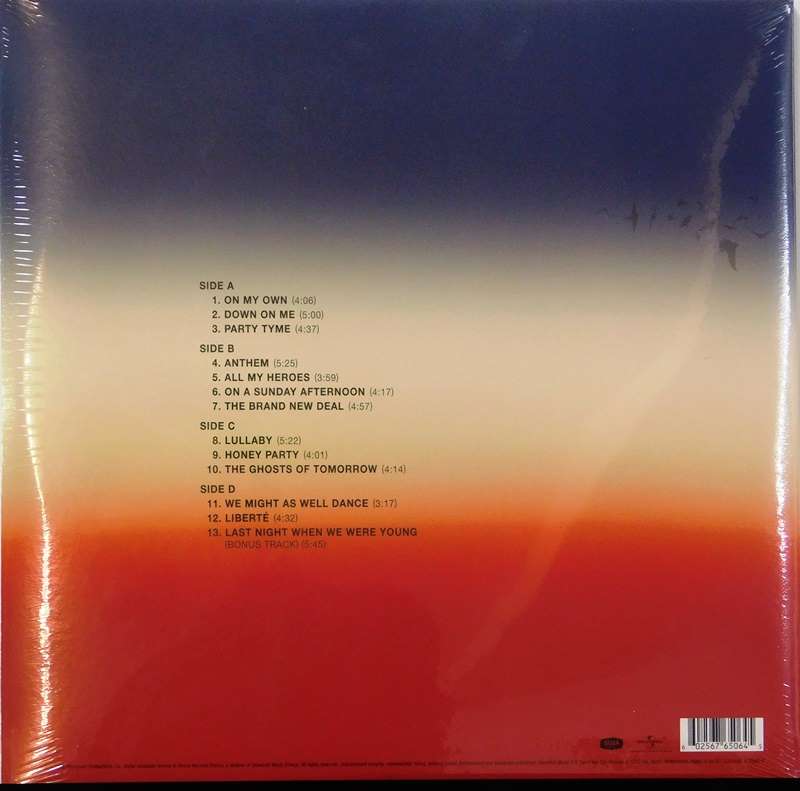 Having already transitioned from traditional acoustic jazz and blues to her own eclectic folk- and pop-leaning originals on past albums, Madeleine Peyroux once again embraces the latter on 2018's Anthem. Named after the Leonard Cohen song that she covers with emotive precision here, Anthem finds the former busker turned chanteuse collaborating with a team of highly regard musicians, arrangers, and songwriters including longtime producer and multi-instrumentalist Larry Klein, guitarist and primary lyricist David Baerwald, organist Patrick Warren, and drummer Brian MacLeod. Also joining in at various times are guitarist Dean Parks, saxophonist Chris Cheek, drummer Jay Bellerose, and vocalist Luciana Souza (who does not sing but instead adds subtle percussion accents), and others. Although capable of tackling standards and traditional songs with a sophisticated lyricism, Peyroux is, at her core, a bohemian storyteller, a folksinger in the vein of Cohen and Rickie Lee Jones and Cohen. While some listeners may prefer her more acoustic, jazz-oriented albums, many of her songs on Anthem achieve a similar level of nuance and sophistication. This is especially true on the Harry Nilsson-esque "All My Heroes," in which she ruminates on discovering the imperfection of one's idols. She sings "All my heroes were failures in their eyes/Losers, drunkards, fallen saints, and suicides." Similarly engaging is "The Brand New Deal," in which she croons with wry cynicism about modern capitalist culture against a breezy, Steely Dan-sounding fusion groove. There's also a knowingly cheeky -- even kitschy -- quality to some of the tracks, as on the twangy, baritone guitar-led Latin lounge number "Honey Party." She also takes a similarly cheeky approach on the buoyant "On a Sunday Afternoon," in which she expounds upon the medicinal freedoms of the weekend, singing "Oh yeah, its a Sunday afternoon/Got Cap'n Crunch, and reefer, and old cartoons." There are also several dusky, literate moments -- including the languidly hopeful "We Might as Well Dance" -- that, as with much of Anthem, seem to speak to Peyroux's particularly Zen view of the world.