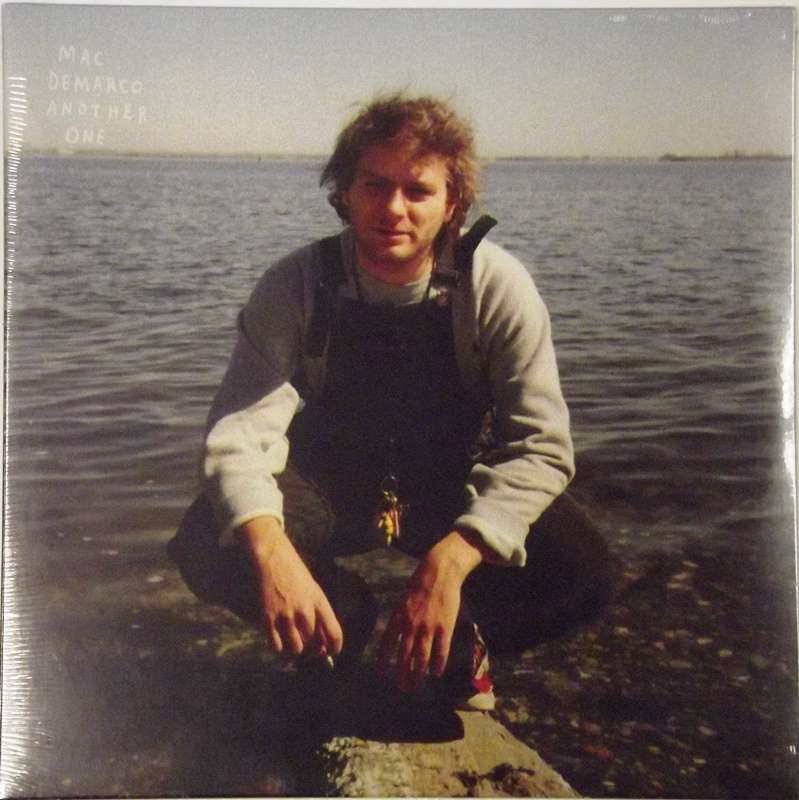 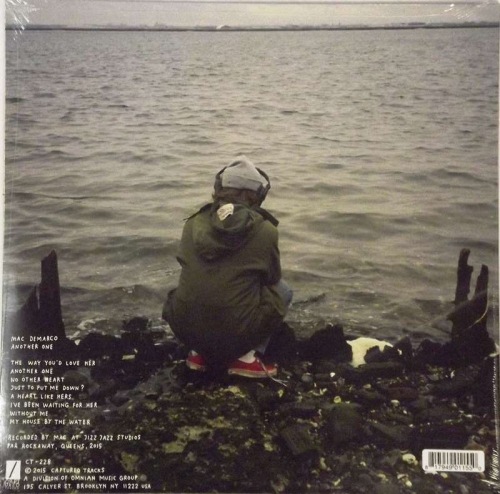 Another One is a mini-LP by Canadian singer-songwriter Mac DeMarco released on August 7, 2015 by Captured Tracks.[2] The mini-LP was preceded by the release of four streaming singles on Spotify, "The Way You'd Love Her",[3] "Another One",[4] "I've Been Waiting for Her",[5] and "No Other Heart".[6] The title track was accompanied by a music video directed by DeMarco himself.