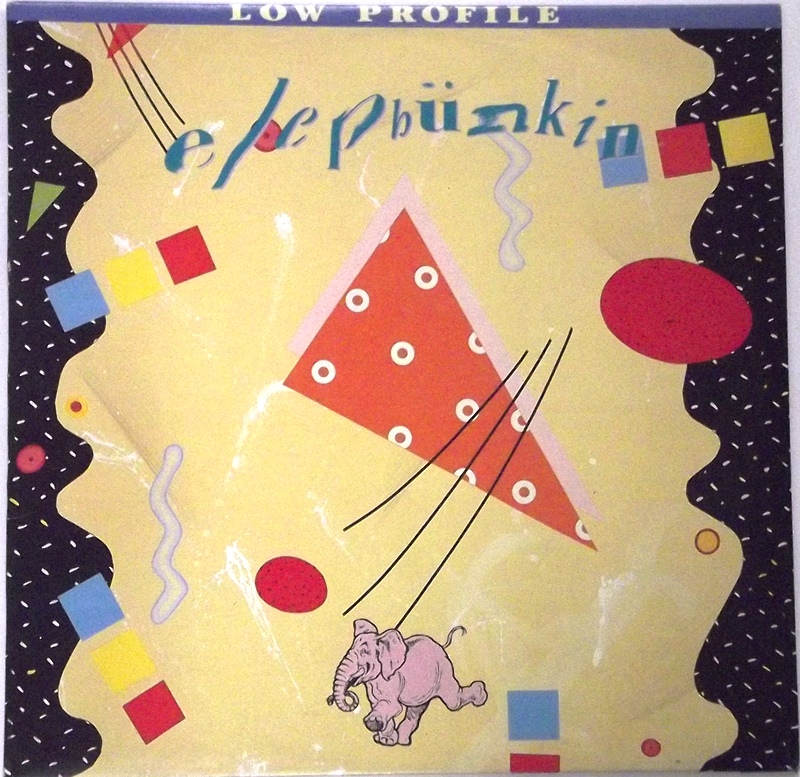 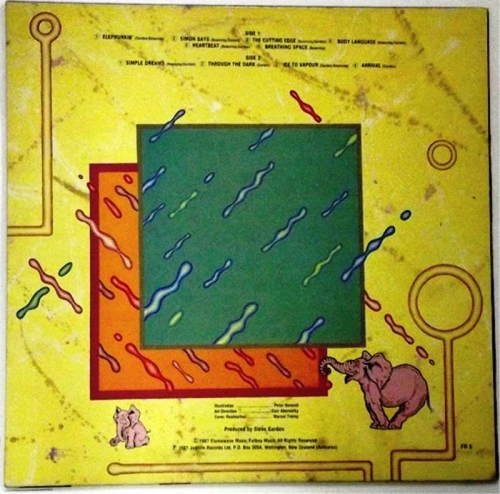 Very rare album in great condition both vinyl and cover.

Low Profile were a New Zealand alternative rock band of the 1980s, formed by Phil Bowering (formerly of The Protons) and Steve Garden (Last Man Down, National Anthem), recording on the Jayrem label.[1]

The band's lineup included - among others - the late Mike Farrell on guitar and vocals, Tom Ludvigson (the Jive Bombers, Snap, Bluespeak, Trip to the Moon) and Stuart Pearce (Coconut Rough).

Low Profile released two albums - Quiet Streets (1982) and Elephunkin' (1987), but are best remembered for their quirky single Elephunk In My Soup [2] with its unlikely instrumentation of hosepipe, slap bass and synthesizers, which was a staple of student radio in 1984. The Elephunk video was a finalist in the 1984 New Zealand music awards.