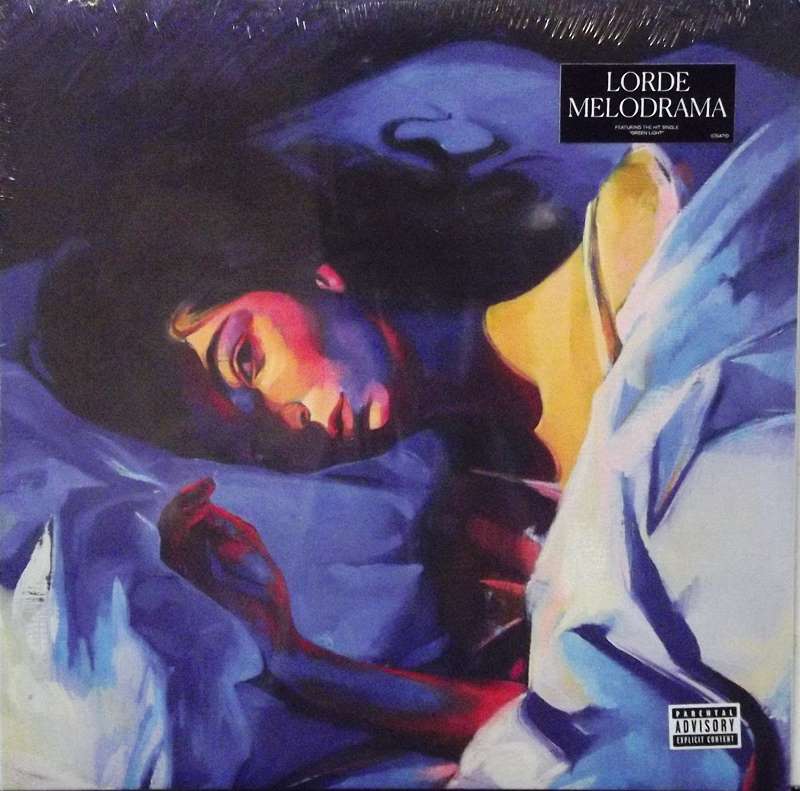 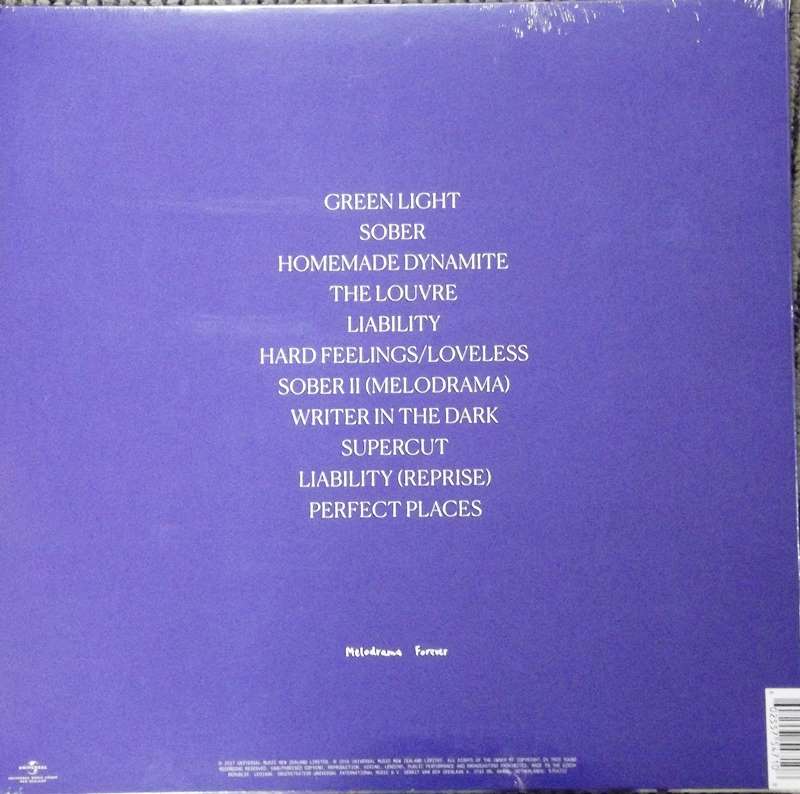 Melodrama is the second studio album by New Zealand singer Lorde, released through Lava Records and Republic Records on 16 June 2017. A departure from the minimalist style of her debut album, Pure Heroine, it is an electropop album built around piano instrumentation and maximalist electronic beats. Production was handled by Lorde and Jack Antonoff, alongside a variety of high-profile producers including Frank Dukes, Flume, Malay, S1 and Joel Little.

Taking shape after her break-up from her longtime boyfriend James Lowe in 2015, Melodrama has been described as a loose concept album that explores the theme of solitude. It follows the framework of a single house party, along with the events and moods that entail it. During her writing sessions, Lorde flew multiple times between the United States and New Zealand, examining the world around her. She would continue through "false starts, fruitless detours and stretches of inactivity" as the singer stepped back from the public spotlight.[1]

The lead single, "Green Light", was followed by two other singles: "Perfect Places" and a remix of "Homemade Dynamite". The lead single was moderately successful, earning a Platinum certification in the United States. The album debuted at number one on the Billboard 200 with 109,000 album-equivalent units, and topped the charts in three other markets, earning a silver certification from the British Phonographic Industry (BPI) for shipments of 60,000. Melodrama received widespread acclaim from critics, with many commending its songwriting, production and Lorde's vocal delivery; it was cited as the best album of the year by several publications. It also received a Grammy Award nomination for Album of the Year at the 60th Annual Grammy Awards.