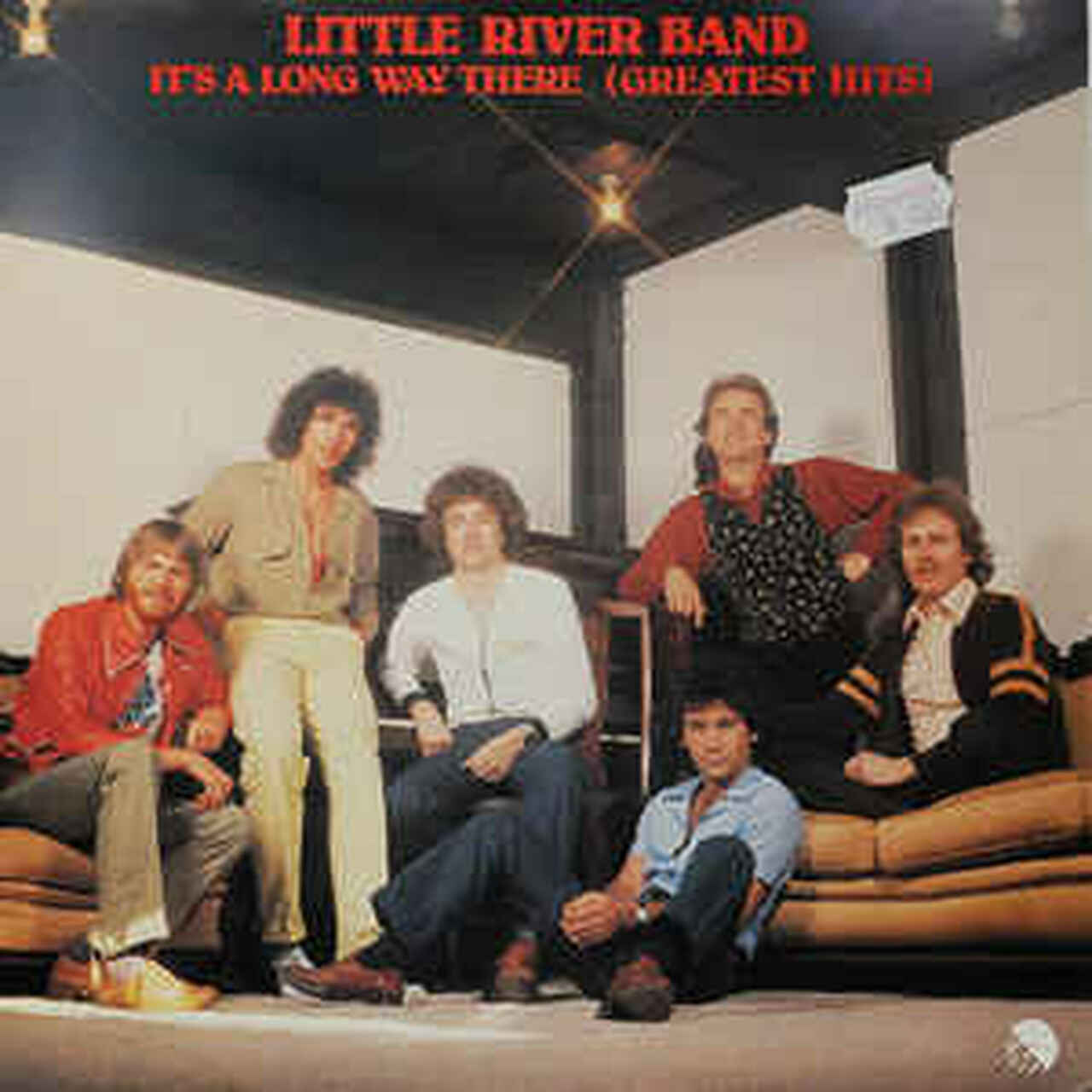 It's A Long Way There (Greatest Hits)

Greatest Hits is a compilation of hits by the Australian band Little River Band, released in 1982. The album was digitally remastered and repackaged with additional tracks in an expanded edition in 2000.[3] The 1982 compilation included two new tracks, "The Other Guy" and "Down on The Border", to introduce the band's new lead singer, John Farnham.[4]