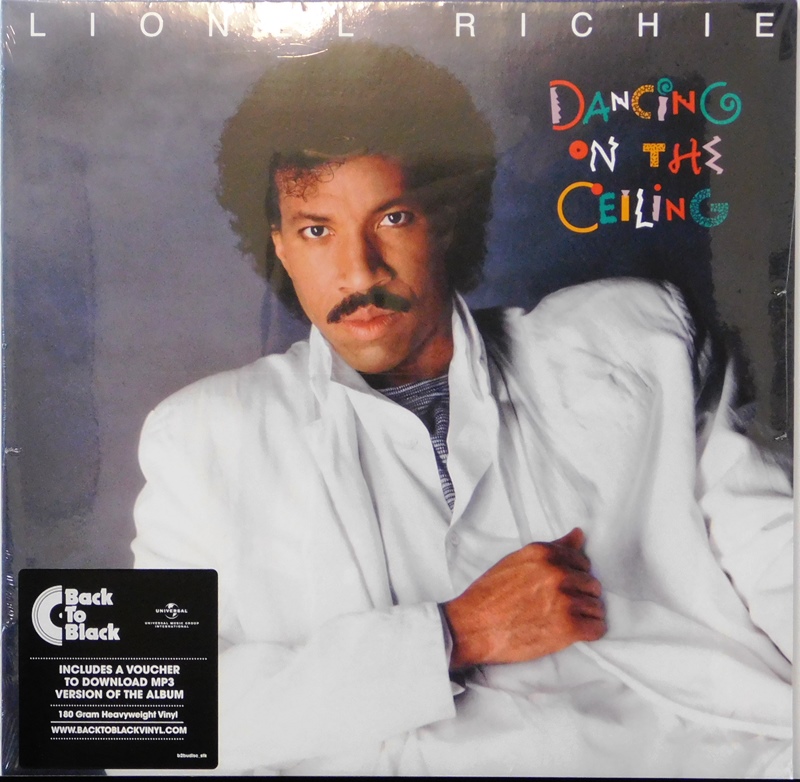 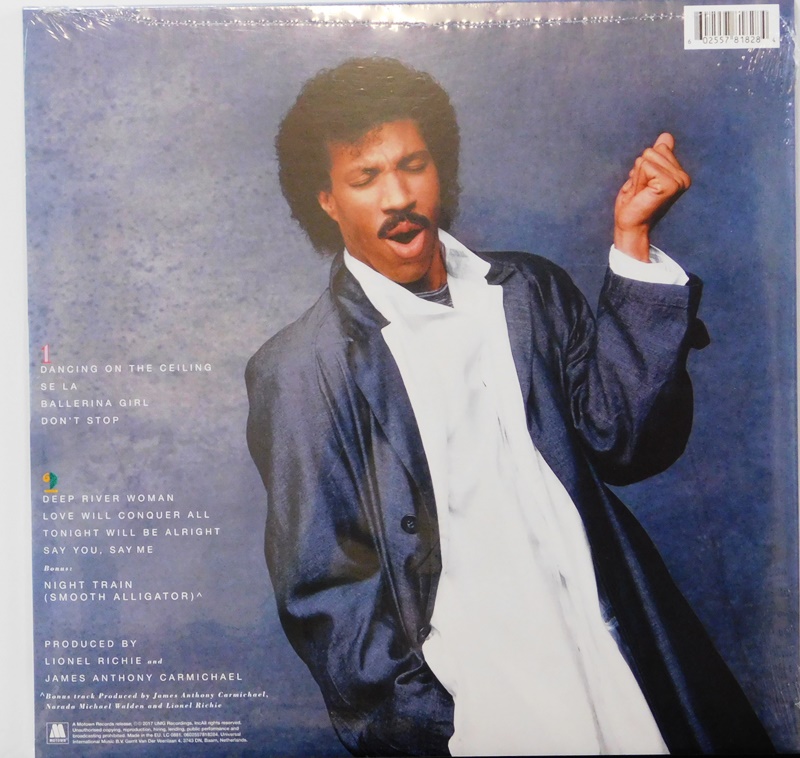 Dancing on the Ceiling

Dancing on the Ceiling is the third solo studio album by American singer Lionel Richie, released on August 5, 1986. The album was originally to be titled Say You, Say Me, after the Academy Award-winning track of the same name, but it was renamed to a different track's title after Richie rewrote the album. The album was released to generally positive reviews and warm sales, peaking at No. 1 on the US Billboard 200 and selling 4 million copies. Following the album's release Richie went on a long hiatus, not releasing an album of entirely new material for another ten years.