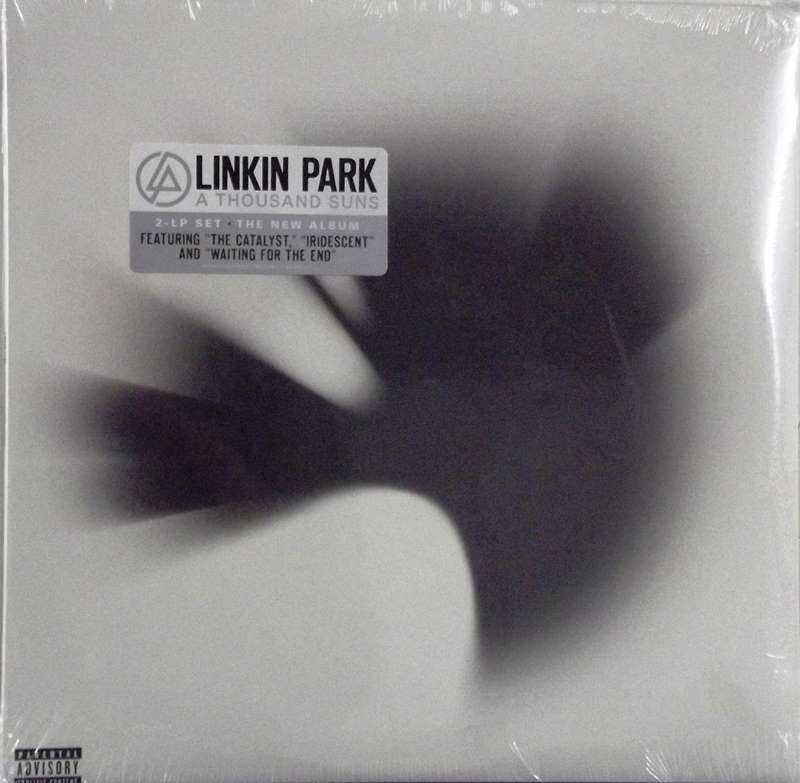 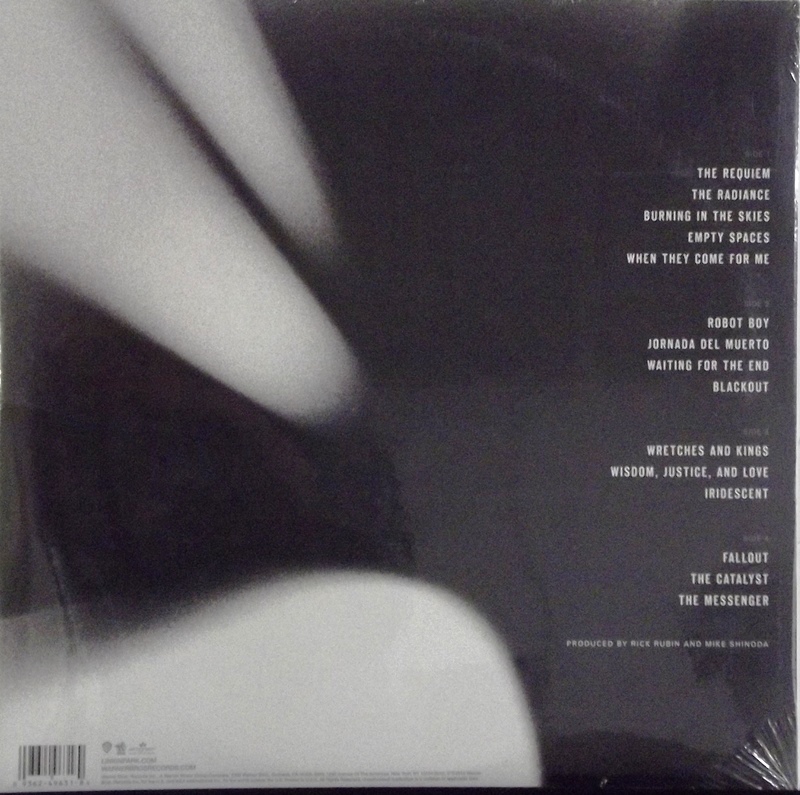 A Thousand Suns is the fourth studio album by American rock band Linkin Park. It was released on September 8, 2010, by Warner Bros. Records. The album was written by the band and was produced by Linkin Park vocalist Mike Shinoda and Rick Rubin, who worked together to produce the band's previous studio album Minutes to Midnight (2007). Recording sessions for A Thousand Suns took place at NRG Recording Studios in North Hollywood, California from 2008 until early 2010.

A Thousand Suns is a concept album dealing with human fears such as nuclear warfare. The band has said the album is a drastic departure from their previous work; they experimented on different and new sounds. Shinoda told MTV the album references numerous social issues and blends human ideas with technology. The title is a reference to Hindu Sanskrit scripture, a line of which was first popularized in 1945 by J. Robert Oppenheimer, who described the atomic bomb as being "as bright as a thousand suns". It also appears in a line from the first single of the album, "The Catalyst".

"The Catalyst" was sent to radio and released to digital music retailers on August 2, 2010. "The Catalyst" peaked at the Billboard Alternative Songs and Rock Songs charts. Three more singles were released to promote the album: "Waiting for the End", "Burning in the Skies" and "Iridescent". "The Catalyst" and "Waiting for the End" were certified gold by the Recording Industry Association of America (RIAA). Linkin Park promoted the album through the A Thousand Suns World Tour from October 2010 to September 2011.

Upon release, the album polarized critics and fans. The band's fanbase divided over their new sound, splitting them into "love-it versus hate-it groups" according to one reviewer. Despite this, the album has been a commercial success, debuting at number one on over ten charts. It was certified platinum by the RIAA in August 2017. By June 2017, it had sold over 1.1 million copies in the United States according to RIAA.