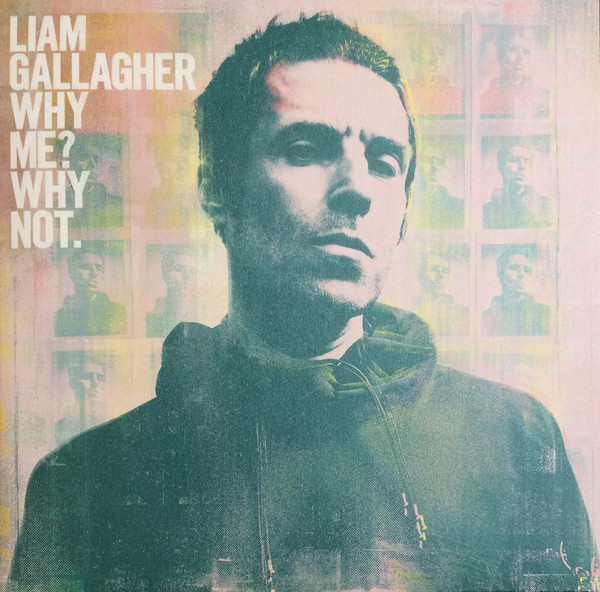 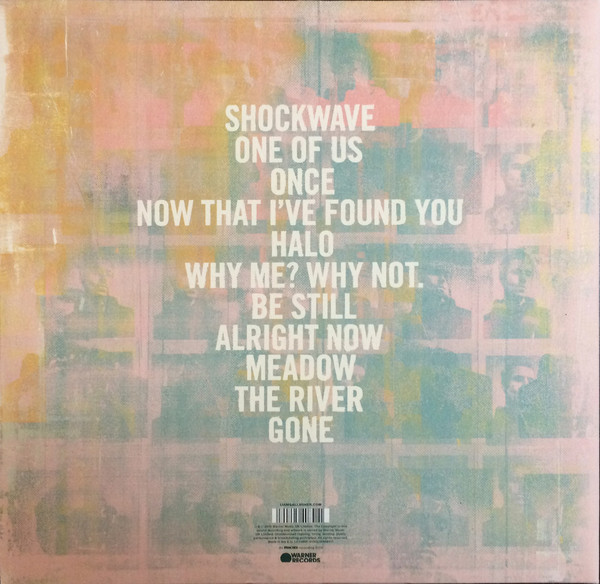 Why Me? Why Not. is the second solo studio album by English singer and songwriter Liam Gallagher, released on 20 September 2019 by Warner Records.[3]

The album showcases edgier and harder tone compared to his first album, similar to Oasis's Dig Out Your Soul (2008). The album's lead single "Shockwave" became one of Gallagher's biggest solo hits, the best selling vinyl single of 2019 in the UK and his first solo single to top a chart in general, reaching number one in Scotland.[4] The album received generally positive reviews from critics and debuted at number one on the UK Albums Chart, achieving Silver certification in its first week.[5][6]