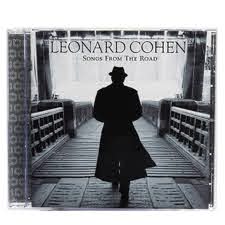 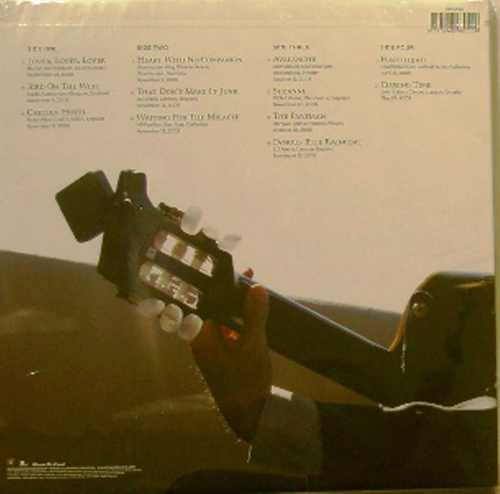 Songs From the Road

Songs from the Road is a live album by Canadian singer-songwriter Leonard Cohen. Released on September 14, 2010, it is his twentieth album.

Songs From the Road appeared roughly 14 months after releasing Live in London, which preserved Cohen's July 2008 performance at London's 02 Arena. This collection features 12 tunes from his 2008 and 2009 concert dates, and while this album isn't exactly a collection of rarities, it does feature a number of lesser-known tunes (such as "Heart with No Companion" and "That Don't Make It Junk") and variant versions of some of his more famous numbers (Cohen juggles the order of the verses on "Suzanne" and adds a new verse to "Bird on a Wire"). The selections were culled from a wide variety of locations, including Tel Aviv, Scotland, Finland, and Cohen's native Canada.