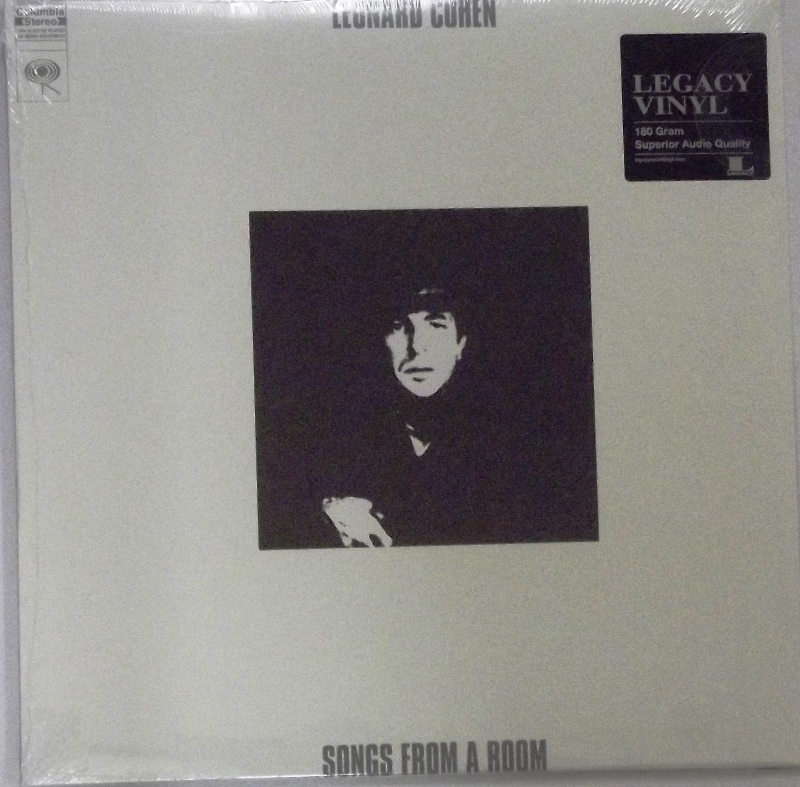 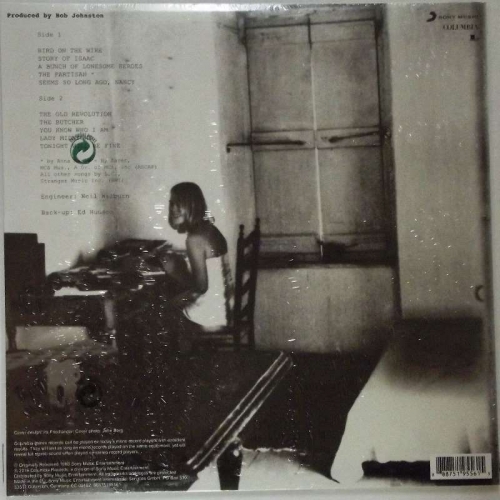 Songs From a Room

Songs from a Room is the second album by Canadian musician Leonard Cohen, released in 1969. It reached #63 on the US Billboard 200 and #2 on the UK charts.

Cohen reportedly said he chose producer Bob Johnston to achieve the spartan sound he considered appropriate for his songs, after the disputes he had with John Simon during the mixing sessions of Songs of Leonard Cohen. The album also features some prominent (if strictly ornamental) jaw harp.

This project was first begun in Hollywood in May, 1968 with David Crosby as producer.[1] That didn't work out, and the album was eventually produced in Nashville with Bob Johnston. Two of the tracks from the Crosby sessions are included as bonus tracks on the 2007 remaster version.

In sheet music for the album, a song titled "Priests" was included, and although reportedly recorded, it didn't appear on the LP or on any subsequent Cohen record. The song was recorded by Judy Collins on her 1967 album Wildflowers, and by Richie Havens on his 1969 album Richard P. Havens, 1983.

Songs from a Room was released on CD in 1990. A Digitally remastered version, including two bonus tracks produced by David Crosby, was released in February 2007.[1]

The album cover is a simple black and white photo heavily matted as to almost wash out Cohen's face. The back cover features a black and white photo of Norwegian poet & singer Marianne Ihlen sitting in front of table with papers. The picture was taken on the Greek island of Hydra. Cohen used their seven-year relationship as the basis for several of some his earliest songs, including "So Long, Marianne," "Hey, That's No Way To Say Goodbye", and "Bird on the Wire."