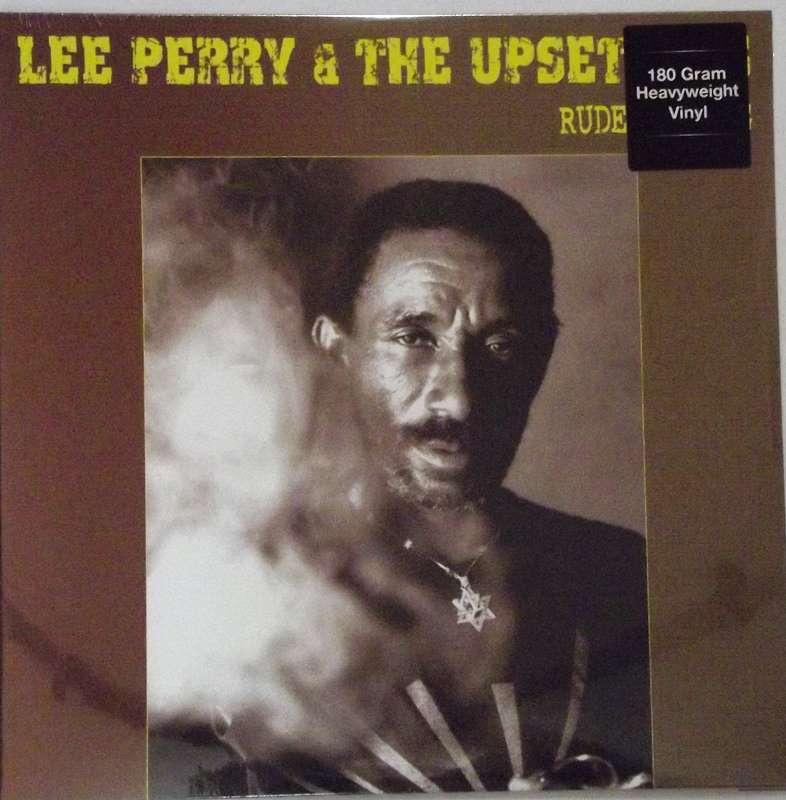 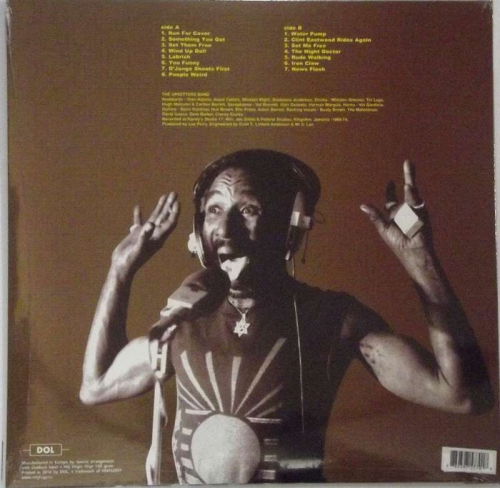 Sealed brand new 180 gram album made in the EU.

The bulk of this album has been released before under a variety of titles, but now this popular Lee Perry compilation gets even better with the addition of dubs and a bonus song. Part of the original set's success was presumably its eclectic nature, pulling together vocal tracks and instrumentals, Perry's own numbers as well as other artists' songs he oversaw, drawn from both the rocksteady and pre-roots eras of reggae. Along the way, the set attempts to showcase the many moods and faces of the Upsetter, from his Western obsession ("D'Jango Shoots First" and "Clint Eastwood Rides Again"), to his persecution complex ("People Weird" [aka "People Funny Boy"], "Funny Baby" [aka "You Crummy"]), and "Labrish," where he's joined by an equally grumbling Bunny Lee. There's the rude Perry, à la "Water Pump"; the vindictive Perry, threatening Coxsone Dodd on "Run for Cover"; and the eloquent Perry, riding to the defense of the rudeboys on "Set Them Free," an exquisite retort to Prince Buster's "Judge Dread." And then there's the many exciting Upsetters instrumentals, including the title track itself, a sublime version of Horace Andy's "Skylarking." This set also adds "dubs" of six of the tracks, although really these are not dub in the roots sense of the word, and are little more than instrumentals/instrumental backings. But that just gives listeners more opportunities to hear the Upsetter's spectacular riddims. It's not a best-of by any means, but then it doesn't claim to be. It is, however, an excellent taster of Perry's pre-Ark recordings, and a wild ride it is.