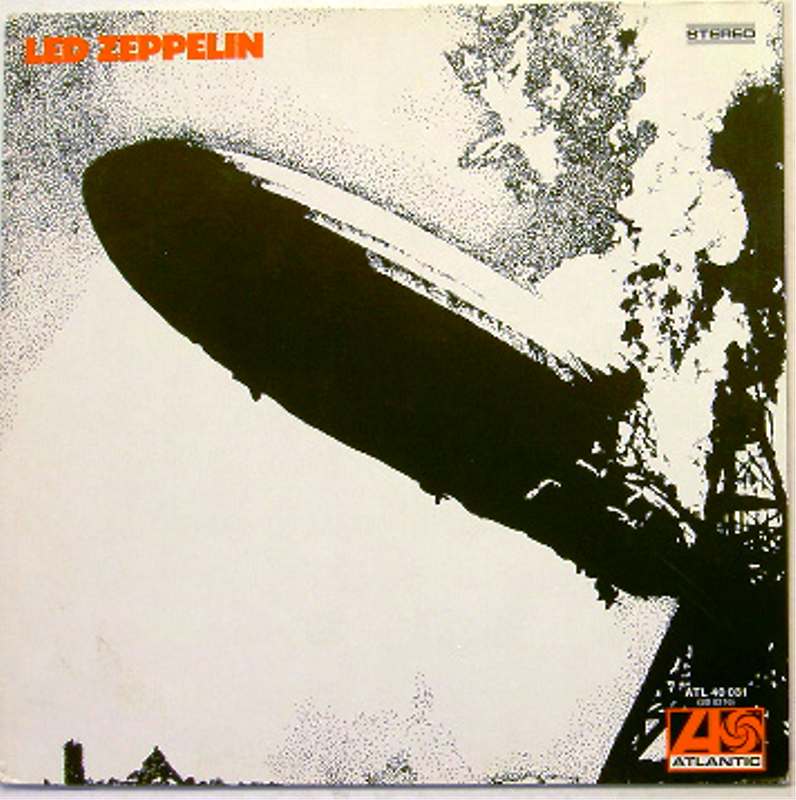 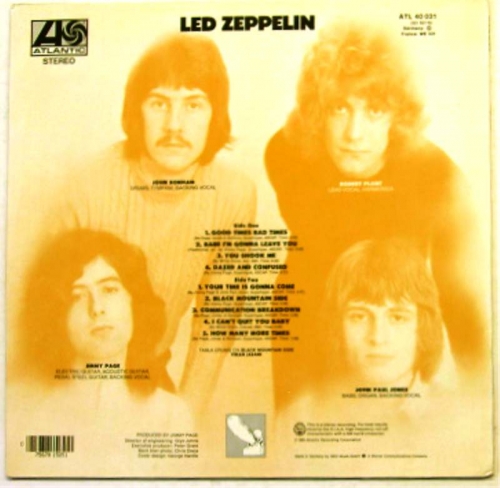 NZ pressing. Vinyl with minor marks, cover in good condition with marks and small tear on back

The album was recorded in September and October 1968 at Olympic Studios, London, shortly after the band's formation. It contains a mix of original material worked out in the first rehearsals, and covers and rearrangements of contemporary blues and folk songs. The sessions took place before the group had secured a recording contract and were paid for directly, and took 36 hours and less than £2,000 to complete. The album showed the group's fusion of blues and rock, and their take on the emerging hard rock sound was immediately commercially successful in both the UK and US. Although the album was not critically well-received when first released, critics have since come to view it in a more favourable light