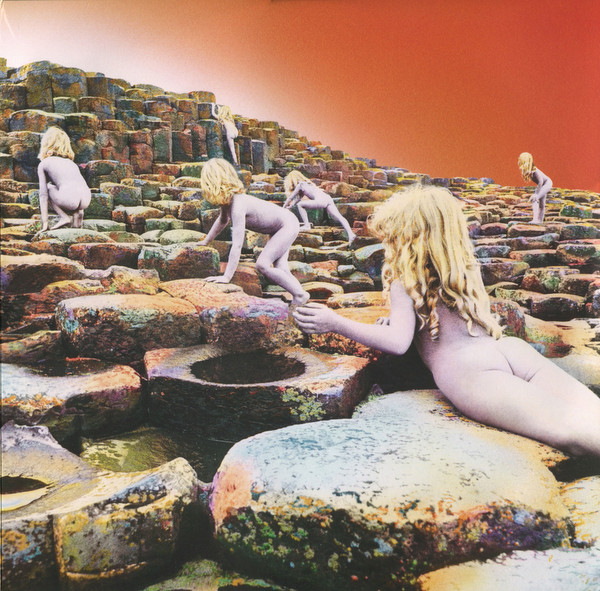 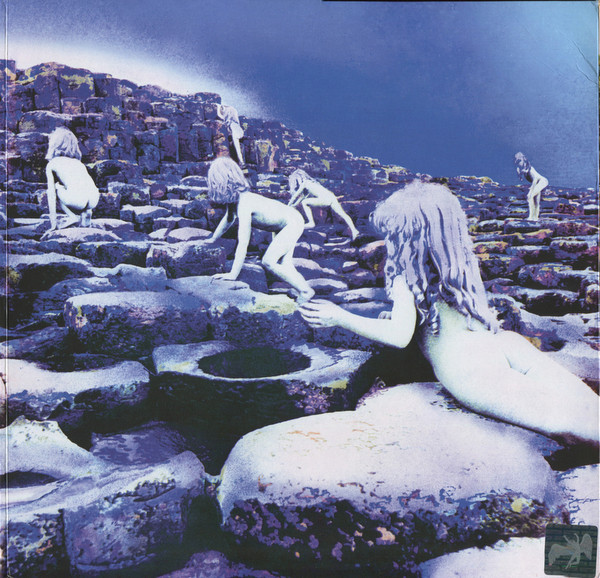 Houses of the Holy

Deluxe double 180 gm vinyl LP pressing including a bonus LP containing seven additional recordings from the album sessions. Digitally re-mastered edition of the British Rock quartet's fifth studio album, originally released in 1973. Containing some of the band's most famous songs, including 'The Song Remains the Same', 'The Rain Song' and 'No Quarter', HOUSES OF THE HOLY became a huge success, and was certified eleven times platinum by the RIAA. In 1968, John Bonham, John Paul Jones, Jimmy Page and Robert Plant formed Led Zeppelin, one of the most influential, innovative and successful groups in modern music. The band has sold more than 300 million albums worldwide with a celebrated catalog. The band rose from the ashes of The Yardbirds, when Page brought in Plant, Bonham and Jones to tour as The New Yardbirds. In 1969, Led Zeppelin released it's self-titled debut. It marked the beginning of a 12-year reign, during which the group was widely considered to be the biggest Rock band in the world.