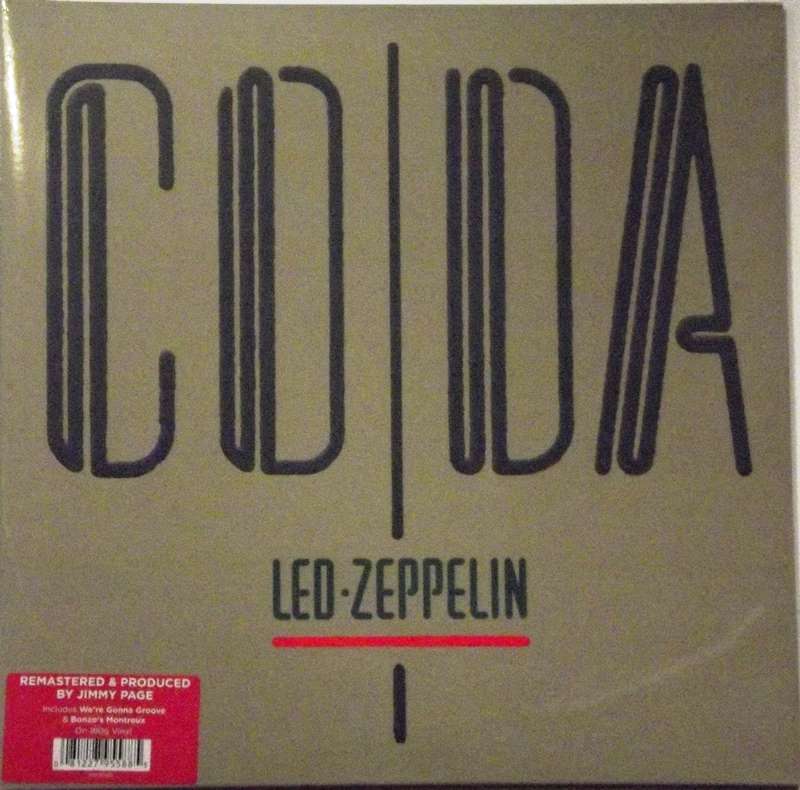 Coda is the ninth and final studio album[1] by the English rock band Led Zeppelin, released in 1982. The album is a collection of unused tracks from various sessions during Led Zeppelin's twelve-year career. It was released two years after the group had officially disbanded following the death of drummer John Bonham. The word coda, meaning a passage that ends a musical piece following the main body, was therefore chosen as the title.