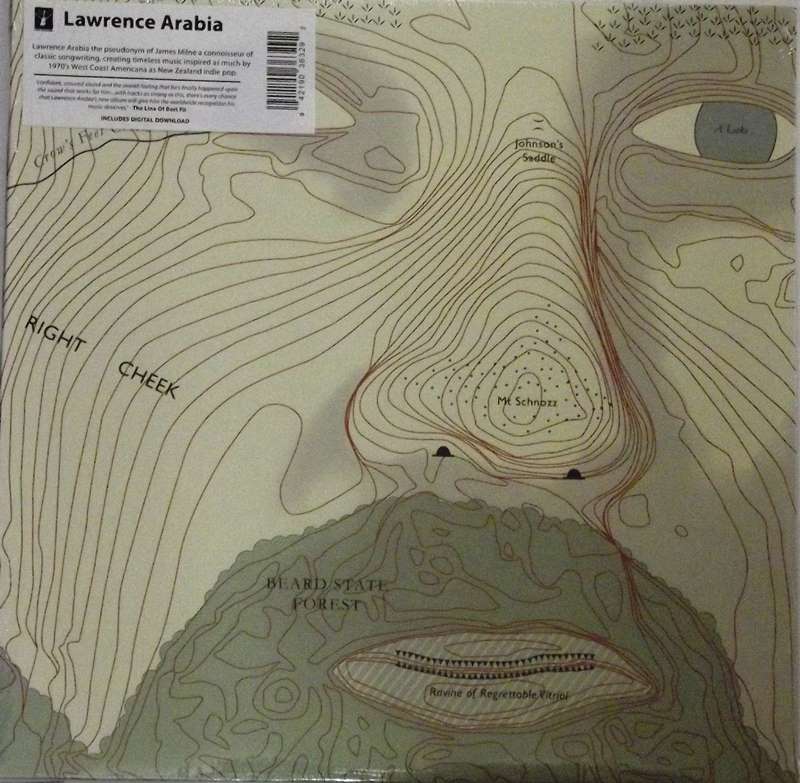 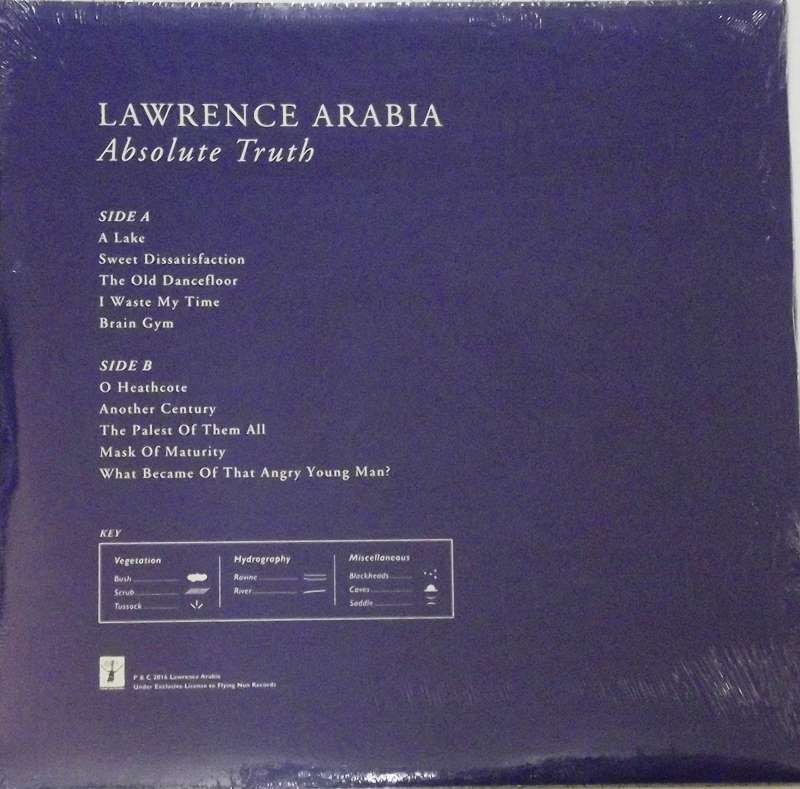 That connoisseur of classic songwriting, Lawrence Arabia - the pseudonym of James Milne is back with his new album Absolute Truth and a hearty slice of timeless music inspired as much by 1970's West Coast Americana as New Zealand indie pop.

Born in the Garden City of Christchurch, New Zealand, in 1981 (the year the Springbok tour divided the country, and that The Clean debuted with the single ‚Tally Ho!), a youthful James Milne served an illustrious indie-rock apprenticeship touring the US as bassist for Auckland-based pop group The Brunettes, and for Ryan McPhuns Ruby Suns. And then, as Reginald Dwight made way for the musical entity that was Elton John, and David Jones blossomed into David Bowie, so plain old James Milne ceded to the ubermensch that has become one of New Zealand's finest contemporary songwriters and performers the celebrated singer of songs that is Lawrence Arabia.

Over the course of the last decade Lawrence Arabia has released three albums, toured Europe with the likes of Okkervil River and Feist, won the prestigious APRA Silver Scroll for the song Apple Pie Bed and the inaugural Taite Music Prize for the album Chant Darling. While, third album The Sparrowwas greeted with warm acclaim for its uncompromising dark, sparse feel and themes - including a four star review in Mojo and winning a New Zealand Music Award for Best Male Solo Album in 2013. Whew!

Which brings us to the present day, and to the imminent release of the fourth Lawrence Arabia album, Absolute Truth; this time, fittingly, via Flying Nun label that released their first music in the year of his birth. Recorded primarily in late night sessions in the unglamorous Hutt Valley industrial suburb of Gracefield with Mike Fabulous, the album is full of the sparkling pop melodies that have delighted an ever-expanding audience, adding to a richly satisfying songbook, and providing another chapter in the story of this unique and cherished artist. - Jeremy Taylor, 2016