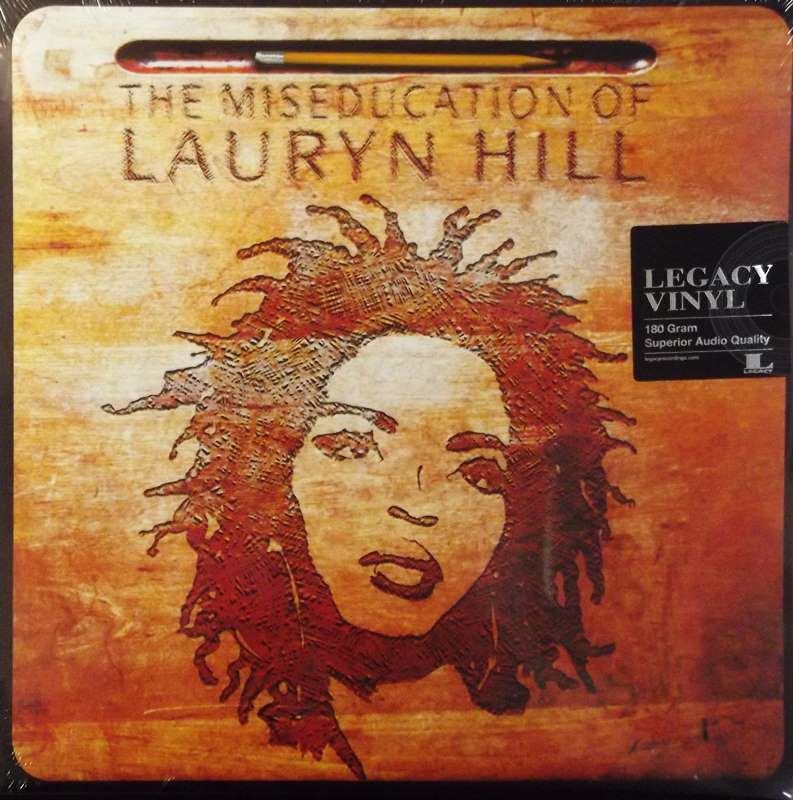 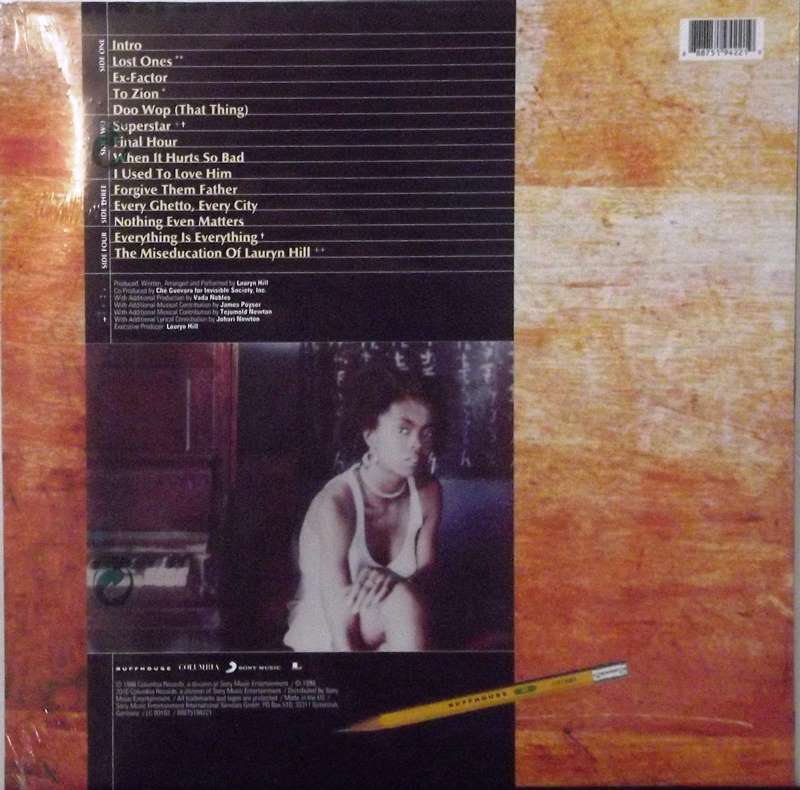 The Miseducation Of Lauryn Hill

The Miseducation of Lauryn Hill is the debut solo album by American singer and rapper Lauryn Hill. It was released on August 25, 1998, by Ruffhouse Records and Columbia Records.

After touring with her former group Fugees, Hill became involved in a romantic relationship with Jamaican entrepreneur Rohan Marley, and shortly after, became pregnant with their child. This pregnancy, as well as other circumstances in her life, inspired Hill to make a solo album. Recording sessions for the album took place from late 1997 to June 1998 mainly at Tuff Gong Studios in Kingston, as Hill collaborated with a group of musicians known as New Ark in writing and producing the songs. Primarily a neo soul album, The Miseducation of Lauryn Hill incorporates musical styles from R&B, hip hop, soul, and reggae. Its lyrics touch upon Hill's pregnancy and the turmoil within the Fugees, along with themes of love and God. The album's title was inspired by the film and autobiographical novel The Education of Sonny Carson, and Carter G. Woodson's The Mis-Education of the Negro.

The Miseducation of Lauryn Hill debuted at number one on the Billboard 200 chart, selling 422,624 copies in its first week, which broke a record for first-week sales by a female artist. The Miseducation of Lauryn Hill produced three hit singles: "Doo Wop (That Thing)", "Ex-Factor", and "Everything Is Everything". Its lead single "Doo Wop (That Thing)" peaked at number one in the US, with the latter two singles peaking within the top 40. The album's success propelled Hill to international superstardom, and contributed to bringing hip hop and neo soul to the forefront of popular music. At the 41st Annual Grammy Awards, The Miseducation of Lauryn Hill earned 10 nominations, winning five awards, making Hill the first woman to receive that many nominations and awards in one night. By 2013, it had sold over 8 million copies in the US and over 19 million copies worldwide.

Critics generally praised The Miseducation of Lauryn Hill for Hill's presentation of a woman's view on life and love, along with her artistic range. New Ark, however, felt Hill and her record label did not properly credit the group on the album; a lawsuit filed by the group was settled out of court in 2001. Since the record's release, it has been ranked in numerous best-album lists, with a number of critics regarding it as one of the greatest albums of the 1990s, as well as one of the greatest albums of all time. In 2015, it was included by the Library of Congress in the National Recording Registry.