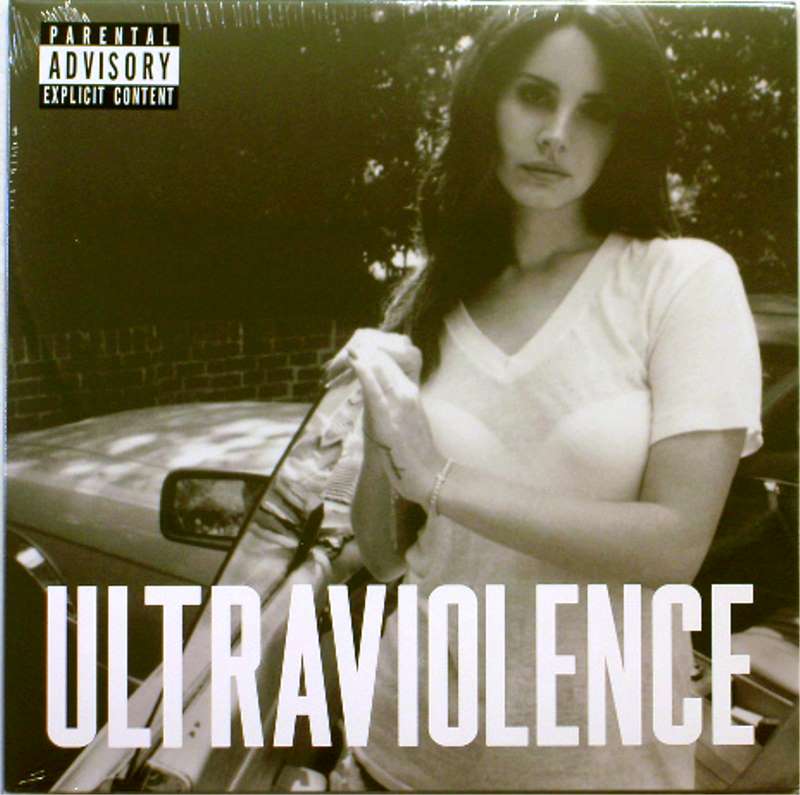 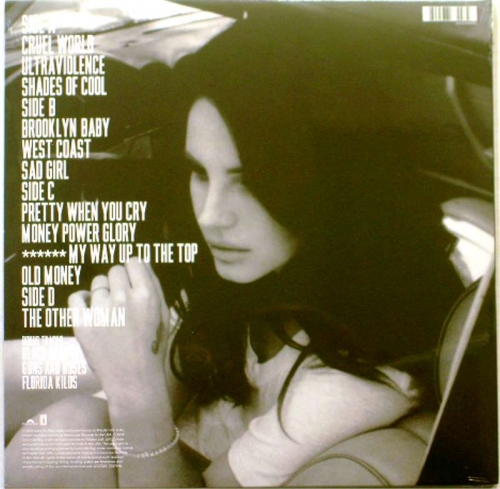 Ultraviolence is the third studio album and second major-label record by American singer and songwriter Lana Del Rey, released on June 13, 2014 by UMG Recordings. Despite originally dismissing the possibility of releasing another record after her major-label debut Born to Die (2012), Del Rey began planning its follow-up in 2013. Production continued into 2014, at which time she heavily collaborated with Dan Auerbach to revamp what she initially considered to be the completed record. The project saw additional contributions from producers including Paul Epworth, Greg Kurstin, Daniel Heath, and Rick Nowels.

Ultraviolence received positive reviews from contemporary music critics, who commended its cohesion as a concept album, compared to her previous albums, and its overall production. It has also been noted as an improvement from Del Rey's debut album Born to Die. It debuted at number one on the U.S. Billboard 200 with first-week sales of 182,000 copies, becoming Del Rey's first number-one album on the chart and the best-selling debut week of her career. Ultraviolence was preceded by the digital release of five singles, the top 20 hit "West Coast", "Shades of Cool", "Ultraviolence", "Brooklyn Baby" and "Black Beauty". On December 1, 2014, she announced The Endless Summer Tour featuring shows with Courtney Love and Grimes, to support the album.