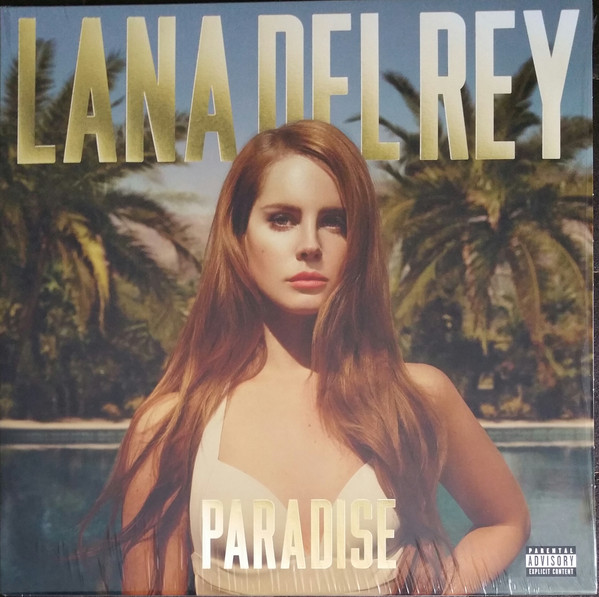 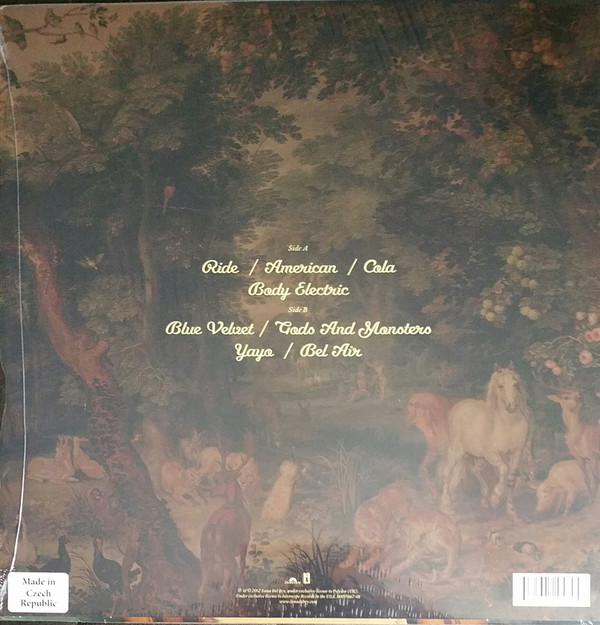 Paradise is the third extended play (EP) and second major release by American singer and songwriter Lana Del Rey; it was released on November 9, 2012 by Universal Music. It is additionally packaged with the reissue of her second studio album Born to Die (2012), titled Born to Die: The Paradise Edition. Del Rey enlisted collaborators including producers Rick Nowels, Justin Parker, and Rick Rubin.

Upon its release, Paradise received generally favorable reviews from music critics. The extended play debuted at number 10 on the US Billboard 200 with first-week sales of 67,000 copies. It also debuted at number 10 on the Canadian Albums Chart and peaked within the top-five of various other Billboard charts. Charting across Europe, the extended play became a top-ten hit in Flanders and Poland, charting within the top twenty in Wallonia and the Netherlands.

The EP's lead single was the ballad "Ride" which became a modest hit in the United States, Switzerland, Ireland, and France and reached the top ten in Russia. "Blue Velvet", a cover of the popular 1950s track, and "Burning Desire" were released as promotional singles. Music videos for "Ride", "Blue Velvet", "Bel Air", and "Burning Desire" were posted to Vevo and YouTube to help promote the EP.

In December 2013, Del Rey released the Anthony Mandler-directed Tropico, a short film that includes the songs "Body Electric", "Gods & Monsters", and "Bel Air". That same month, an EP of the same name was made available for purchase on iTunes, containing the film along with the three aforementioned songs. In 2014, the EP was nominated for Best Pop Vocal Album at the 56th Annual Grammy Awards.