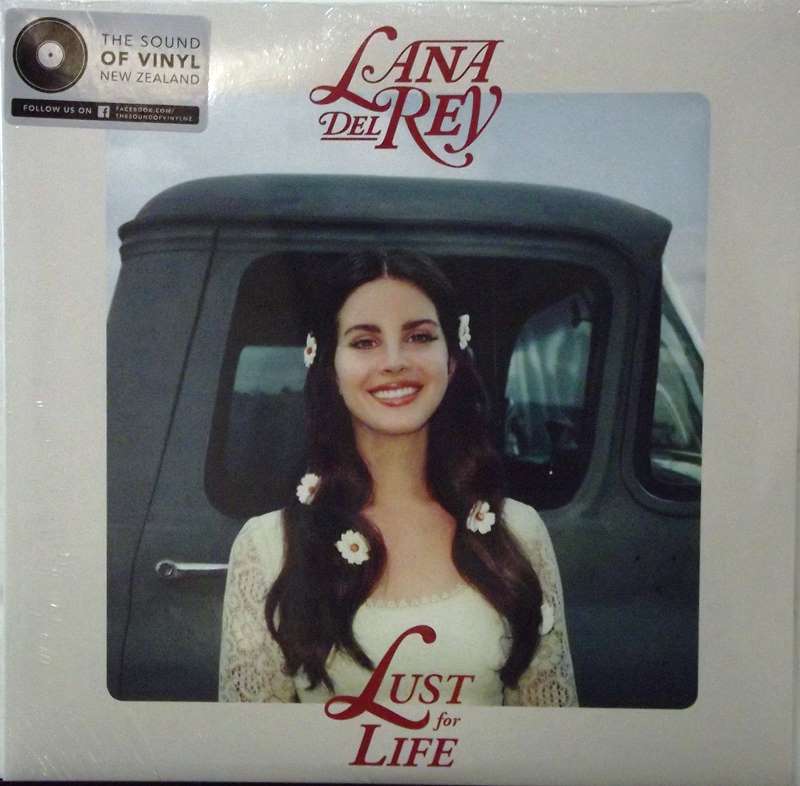 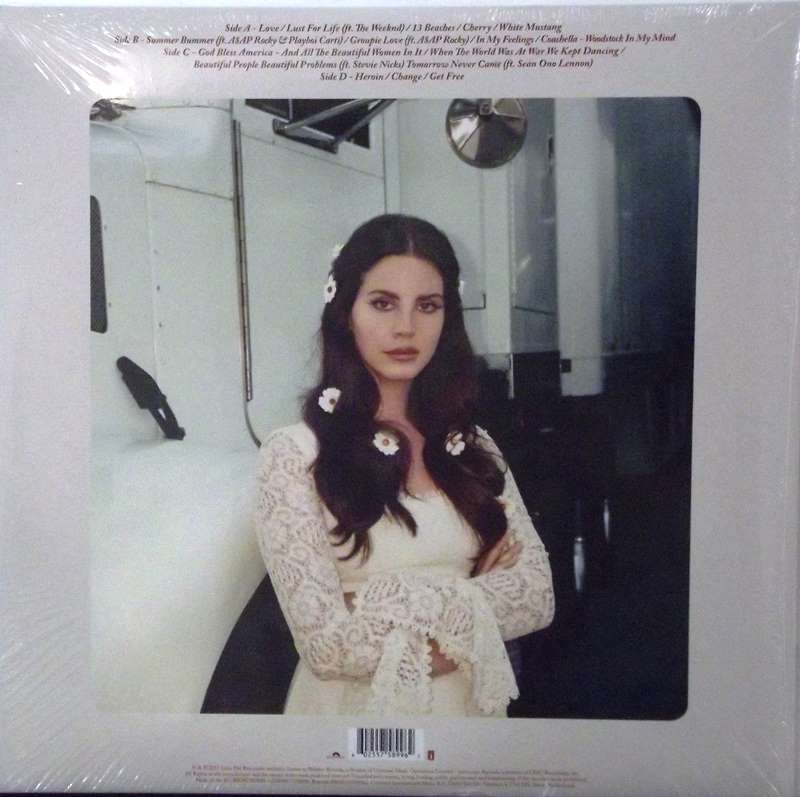 Lust for Life is the fifth studio album and fourth major-label record by American singer Lana Del Rey, released on July 21, 2017.[3] The lead single, titled "Love", was released worldwide on February 18, 2017, and the album title was announced on March 29, 2017, through a trailer on Del Rey's official Vevo channel on YouTube.[4] The title track, which features Canadian singer The Weeknd, was released on April 19 as the second single.[5] The album also features guest appearances from ASAP Rocky, Stevie Nicks, Sean Lennon, and Playboi Carti.[6]

The album was nominated for a Grammy Award in the category of Best Pop Vocal Album at the 60th Annual Grammy Awards.[7] It is Del Rey's second nomination in this category.[8]