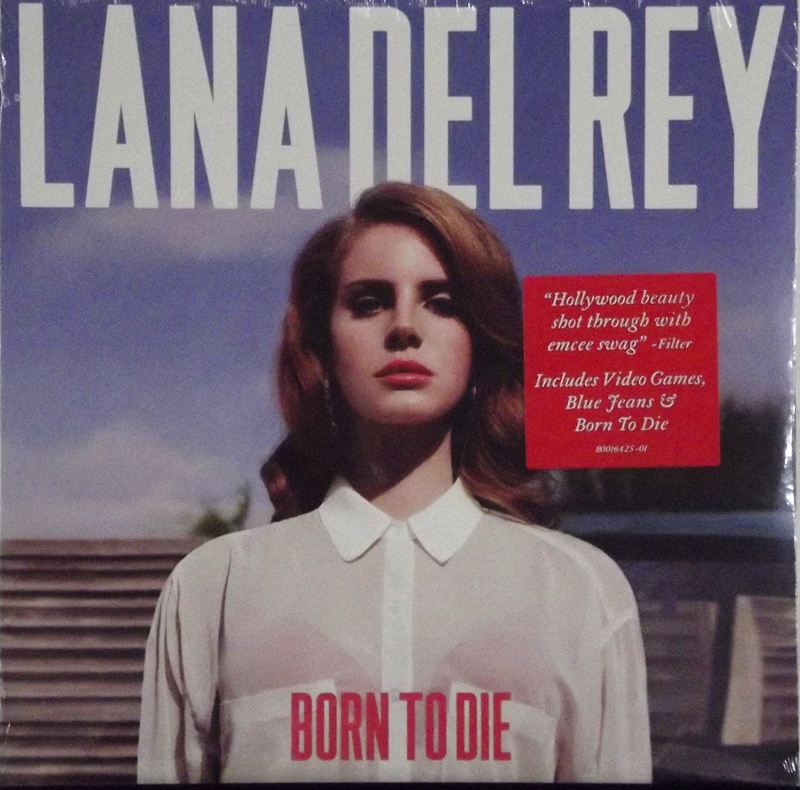 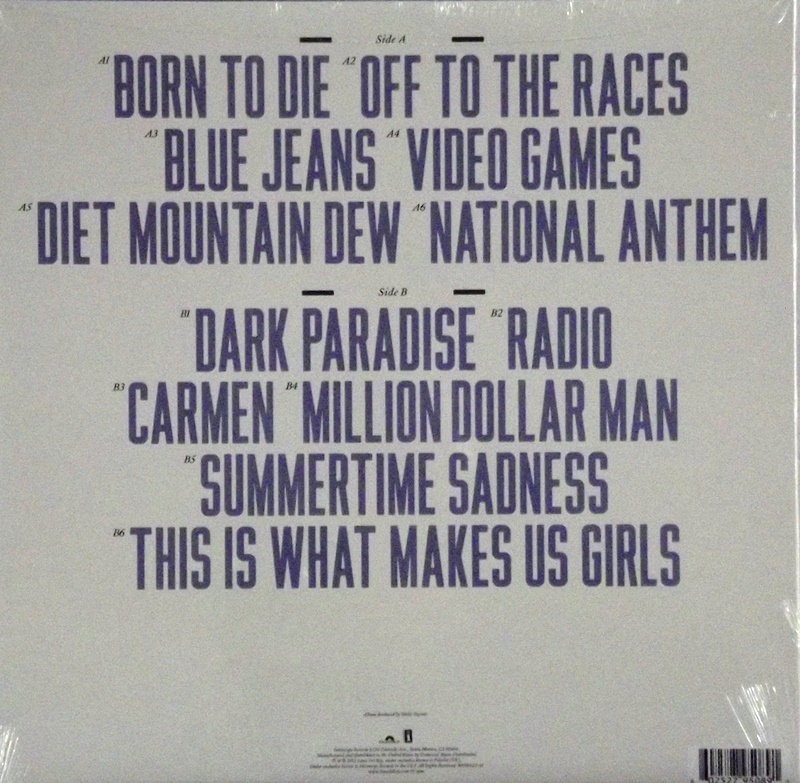 Born to Die is the second studio album by American singer-songwriter Lana Del Rey. It was released on January 27, 2012 by Interscope Records, Polydor Records, and Stranger Records. Del Rey collaborated with producers including Patrik Berger, Jeff Bhasker, Chris Braide, Emile Haynie, Justin Parker, Rick Nowels, Robopop, and Al Shux to achieve her desired sound. Their efforts resulted in a primarily baroque pop record, which sees additional influences from alternative hip hop and trip hop music. Contemporary music critics were divided in their opinions of Born to Die; some commended its distinctive production, while its repetitiveness and melodramatic tendencies were a recurring complaint. The record debuted at number two on the U.S. Billboard 200 with first-week sales of 77,000 copies; it was later certified platinum by the Recording Industry Association of America (RIAA) after moving one million units. Born to Die reached the peak position on eleven international record charts, and has sold more than four million copies worldwide as of July 2014.[6] Combined with the Paradise edition, total sales of the repackaged album exceed seven million copies.

After attaining online success after its initial premiere on June 29, 2011, "Video Games" was released as the lead single from Born to Die on October 17, 2011; it peaked at number 91 on the U.S. Billboard Hot 100. Its follow-up singles "Born to Die", "Off to the Races", "Blue Jeans", "Summertime Sadness", "National Anthem", and "Dark Paradise" performed sporadically across Billboard component charts and international record charts. "Summertime Sadness" was re-released on July 11, 2013 after being remixed by Cedric Gervais, and became Del Rey's highest-charting single in the United States after reaching number six on the Billboard Hot 100. Del Rey additionally promoted Born to Die with several televised performances, including a widely-criticized appearance on Saturday Night Live. It was reissued on November 9, 2012 as an expanded version subtitled The Paradise Edition, which was packaged with her third extended play Paradise (2012).