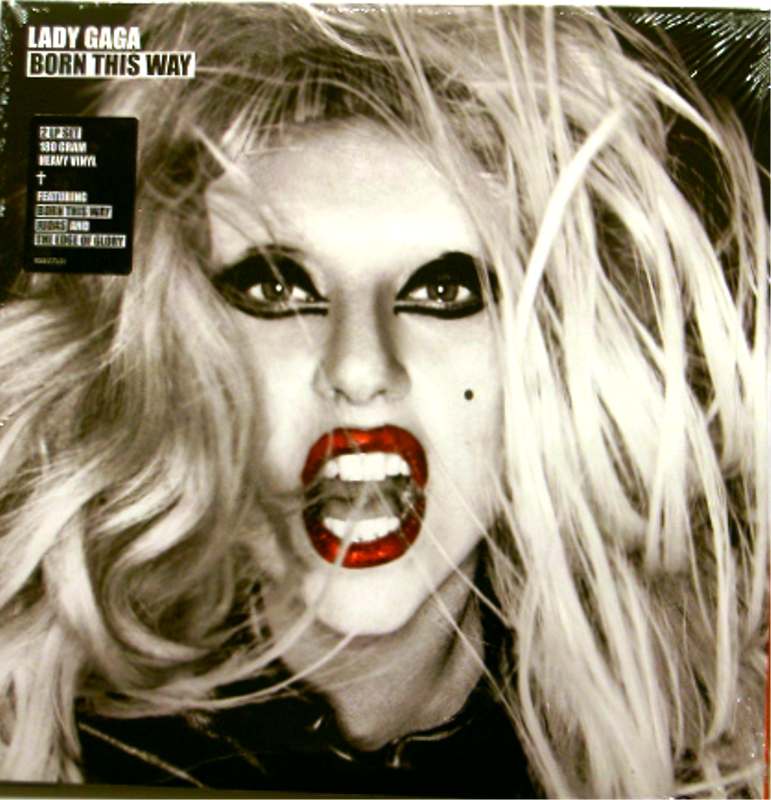 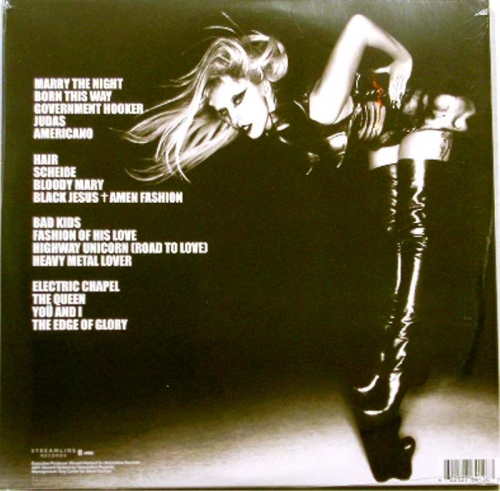 Born This Way is the second studio album by American singer Lady Gaga, released by Interscope Records on May 23, 2011. It was co-written and co-produced by Gaga with several producers, including RedOne and Fernando Garibay, with whom she had previously worked. She also worked with artists such as E Street Band saxophonist Clarence Clemons and Queen guitarist Brian May.

The music of Born This Way stems from the synthpop and dance-pop styles of her previous material while incorporating different forms of instrumentation from that on her previous releases, such as electronic rock and techno.[1] It features a broader range of genres, such as opera, heavy metal, disco, house, and rock and roll, while its lyrical topics include sexuality, religion, freedom, feminism, and individualism. Despite divided opinions among religious and conservative commentators, the album was well received by music critics, who praised the varying musical styles and Gaga's vocals; others felt Gaga was trying too hard to please everyone through the album's self-empowerment message.[2] Several music publications included the album in their year-end best-of lists. Born This Way received three Grammy Award nominations, including Gaga's third consecutive nomination for Album of the Year.[3]

Born This Way debuted in the top five spots of every major music chart worldwide, including the Billboard 200. In the United States, the record sold more than one million copies in its first week—the highest first-week album sales in five years; an estimated 440,000 copies were sold on Amazon in two days of its first week at a price of 99 cents. According to the International Federation of the Phonographic Industry (IFPI), it was the third global best-selling album of 2011.[4] The album has since sold six million copies worldwide. Four of the album's singles—"Born This Way", "Judas", "The Edge of Glory", and "You and I"—charted in the top ten of the Billboard Hot 100 in the United States, where "Born This Way" became the 1,000th song to reach the number one spot since the inauguration of the chart in 1958.[5] At the time of its release, the title track was the fastest-selling single in iTunes history.[6] A promotional single from the album, "Hair", also managed to chart in sixteen countries, peaking at number 12 in the United States. The album's fifth official single, "Marry the Night", charted within the top-thirty in the United States.

Gaga has performed songs from the album on different occasions, including the 53rd Annual Grammy Awards and the 2011 MTV Video Music Awards, as well as in other events and on worldwide television, including her third headlining concert tour, Born This Way Ball (2012–2013). In November 2011, Born This Way, and its remix album, Born This Way: The Remix, were packaged as a compilation album titled Born This Way: The Collection.